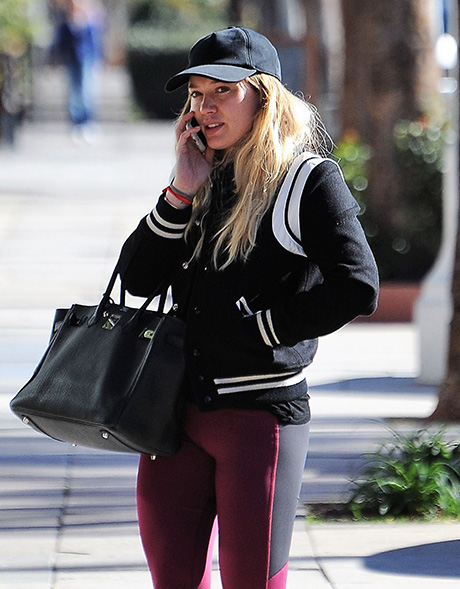 Hilary Duff has a new boyfriend and she’s already showing him off in front of the paparazzi. Reports indicate that the single mother is dating music producer Matthew Koma. The two have been spotted all around the Hollywood area together.

To make things all the more awkward, Hilary took Matthew to the same hotel she spent her wedding night with her ex-husband Mike Comrie. Eyewitnesses spotted the lovebirds hanging out at Santa Barbara’s San Ysidro Ranch.

What’s more, insiders say that Hilary was getting very up close and personal with her new man. They were spotted hanging out at a Woodland Hills café where Hilary apparently had her arms all over Matthew. At one point, the two even linked arms and shared a kiss. 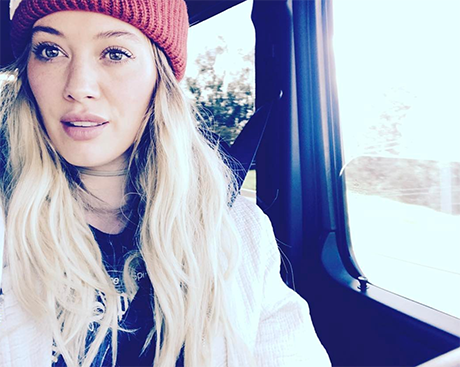 A lot of fans are worried that Hilary might be moving too fast, too soon. She broke up with her ex-boyfriend and trainer Jason Walsh in December. Hilary’s inner circle was shocked to hear about the break up, especially since the two went on vacation to Mexico together before Thanksgiving. In fact, many of Hilary’s fans are surprised that she is even dating Matthew.

Just last month reports indicated that she was interested in reigniting her relationship with her ex-husband Mike Comrie. The two were spotted on a romantic date right before the holidays. After all, the ex-couple spend a lot of time together with their 4-year-old son, Luca. Mike even vacations with Hilary and her family. But apparently, she’s not looking to give their love a second chance. 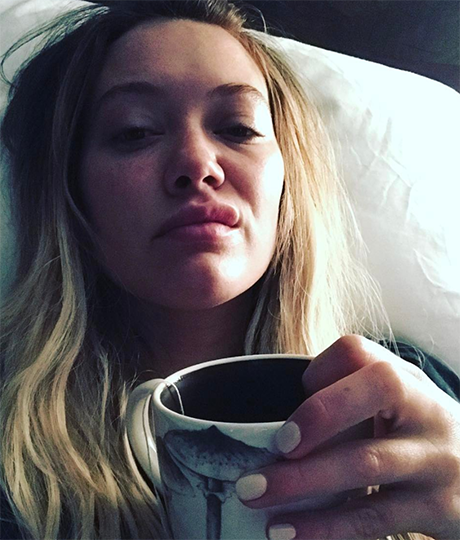 Is Hilary Duff a serial dater? That’s what her fans are wondering. Before she married Mike Comrie, Hilary was linked to a number of men in the celebrity world including Joel Madden, Frankie Muniz, and Aaron Carter. And now that she’s single again, it looks like she’s jumping from one fast-paced relationship to another. 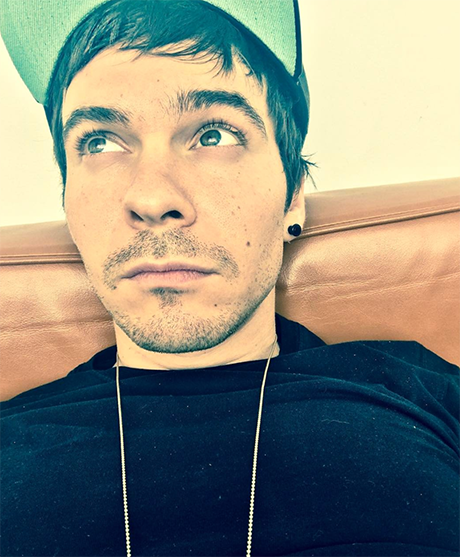 Tell us, do you think Hilary has a hard time staying single? Will her romance with Matthew Koma last? What does her ex-husband Mike Comrie think of her dating life? Drop us a line with your thoughts in our comments section below. And don’t forget to check back with CDL for all the latest news on Hilary Duff right here!