Hilary Duff Shunned In Hollywood: Admits To Being Criticized For Giving Birth To Son Luca ‘Too Early’ 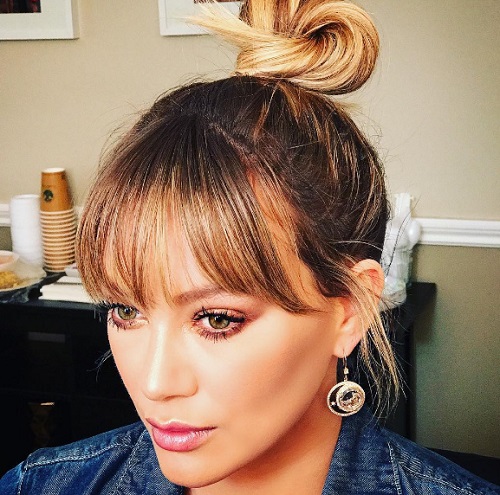 Hilary Duff admits that she was shunned in Hollywood for having a baby too soon. The 29-year-old actress says that she felt judged for being a young mom when she gave birth to her son Luca four years ago.

During an interview on ‘The Talk,’ Hilary Duff opened up about how she was shunned by her peers in Hollywood after she gave birth to her 4-year-old son Luca.  She says that she felt alone because so few actresses her age were also mothers. Hilary also said that she was well aware that people were judging her for having a baby ‘too soon.’

According to Entertainment Tonight, she said, “I feel like I was judged for having a baby too soon and getting married too soon. lots of women in the industry that don’t have a child yet are judged for not having a child and it’s crazy that women, we are the most in-demand and the most desirable, but the most judged and the hardest on one another.”

Hilary also said that while she was shunned for having a baby too soon, men in the industry don’t get quizzed about their personal life as often as women do. She said she’s sick of women being either judged or scrutinized for either having a baby too early, too late or not at all and wants the judgment to end once and for all. 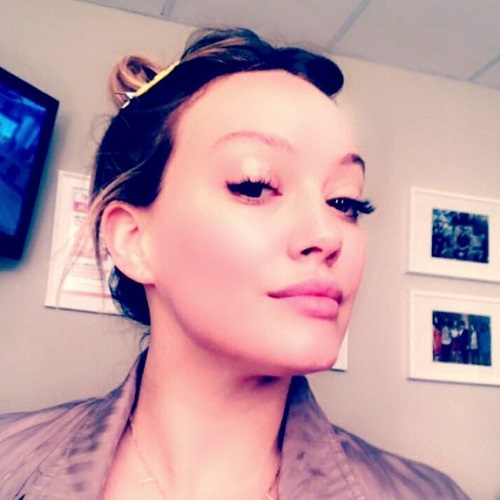 As many fans know, Hilary Duff and Mike Comrie ended their six-year marriage earlier this year. Even though the ex-couple co-parent Luca together, Hilary admits that she hates for being ‘pigeonholed’ for the decisions she made.

Before she got married, Hilary was at the peak of her career. Many critics have even pointed out that Hilary hasn’t had a hit movie or record in years. Even though she stars in TV Land’s sitcom ‘Younger,’ she hasn’t had a big screen hit since before she married Mike Comrie. For the last few years Hilary has been making headlines for her personal life instead.

Tell us, do you think Hilary Duff lost out on career opportunities because she married and had a baby too soon? Is Hilary perhaps regretting tying the knot so young? Would Hilary’s career be different today is she solely concentrated on making movies and music?

Drop us a line with your thoughts in our comments section. Also, check back with CDL for all the latest news on Hilary Duff. 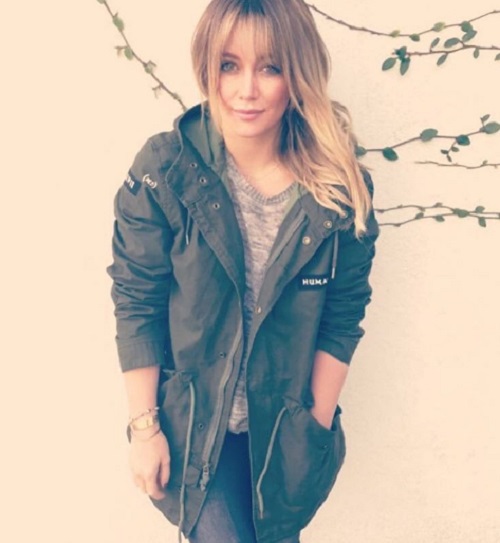 Had so much fun taking over for you today on @TheTalkCBS Next time I hope I get to see you @JulieChen pic.twitter.com/74IEMpacNc

Don’t forget to watch @youngertv tonight! On @tvland major stuff happening! Getting close to the end of the season!… pic.twitter.com/HwgS5eE0jV