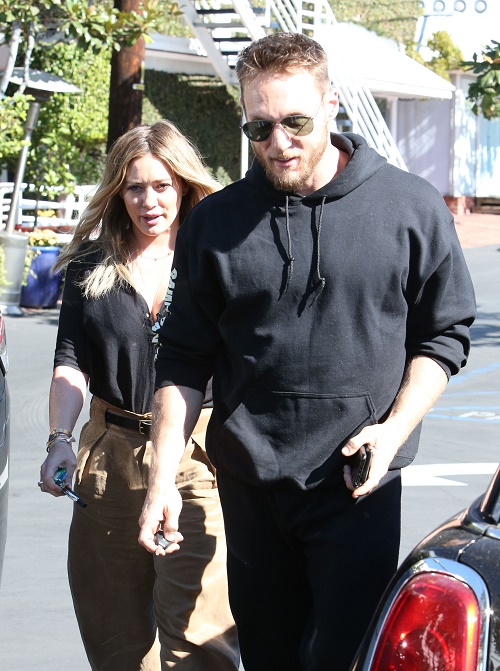 Hilary Duff and her boyfriend Jason Walsh have called it quits. The Hollywood actress pulled the plug on her relationship with her trainer-turned-boyfriend after dating for only a few short months.

Even though the couple managed to keep their relationship under the radar for several months, Hilary only confirmed that she was dating Jason in an Instagram post she shared back in October. The couple was regularly seen together both at Hollywood hotspots and the red carpet.

In fact, Hilary and Jason even made headlines for their controversial Halloween costumes at George Clooney’s Casamigos bash, where they dressed as a Native American chief and sexy pilgrim.

Even though Hilary says that she and Jason have known each other for quite some time, they only began dating this year. Sources say that Hilary was looking forward to the future with Jason and that the couple even talked about moving in with each other. 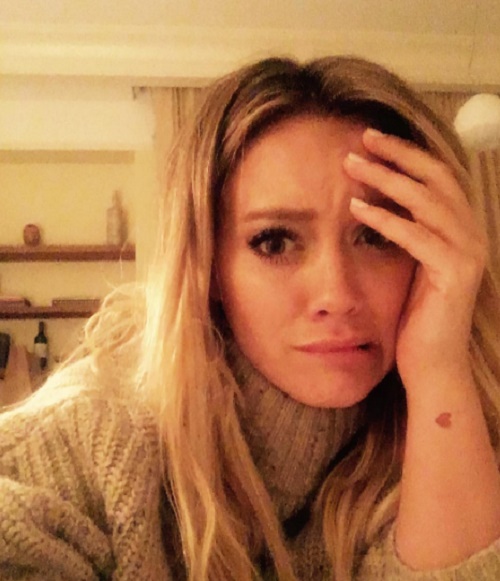 Insiders say that Hilary would visit him several times a week while shooting her TV Land sitcom ‘Younger’ in New York City and that she was hoping Jason would officially move in with her back in Los Angeles.

Of course, no one knows exactly why Hilary Duff and Jason Walsh split or whether or not Hilary will continue to use him as her personal trainer. Reports indicate that Jason didn’t like the fact that Hilary was wanting to move rather fast in their relationship. Jason was hoping to keep their romance as private as possible, he wasn’t used to all the celebrity and paparazzi attention that Hilary gets on a daily basis.

Hilary insisted on showing off their relationship to the world and that’s why she not only began showing off Instagram photos of them together, but wanted them to make more public appearances as a couple. In fact, Hilary Duff and Jason Walsh were even spotted coming back from their vacation in Mexico only a few weeks before their split.

Now that their romance is over, Hilary is without a boyfriend and a personal trainer, too. Even though the couple split amicably, sources say that Hilary won’t be visiting Jason’s gym anytime soon.  Are you surprised that Hilary Duff and Jason Walsh’s romance ended this quickly? Should Hilary have taken things a little slower in their relationship?

Let us know by dropping us a line below. Also, check back with CDL for all the latest news on Hilary Duff. 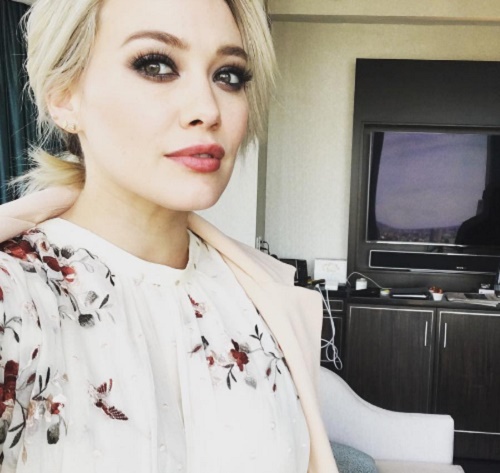 New episode of @YoungerTV in 30 minutes on @tvland RETWEET if you’re watching tonight! This one is rough for Kelsey… pic.twitter.com/OKlgEpUDMU