How Much Will Ryan Seacrest Earn From Hosting ‘American Idol’ Reboot? 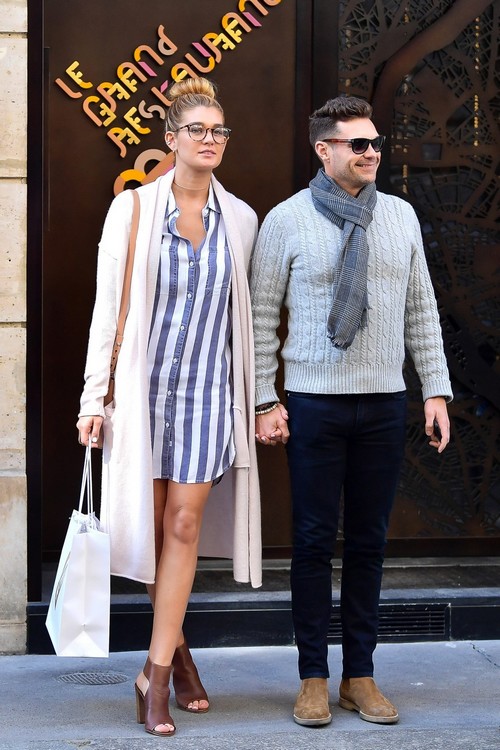 Ryan Seacrest previously earned $15 million when he hosted FOX’s American Idol. There have been talks that he will host the reboot. This reboot didn’t happen coincidentally. The talks started happening shortly after Ryan Seacrest was announced as Kelly Ripa’s new co-host on Live with Kelly And Ryan. Obviously, he had some sort of pull to make the show come back from the dead. There is still speculation as to whether Ryan Seacrest will sign on to join the American Idol reboot since he already has too many commitments.

Ryan Seacrest has not signed on yet to join American Idol reboot. An alleged inside source told Us Weekly that he has not made a deal with ABC to host the show. The 42-year-old previously addressed speculation that he’ll join the Idol reboot during an episode of Live with Kelly and Ryan. Kelly Ripa seemed interested and really wanted to know the truth. But, Ryan Seacrest explained how difficult it would be to juggle his new hosting gig with his duties on Idol.

He hosted the singing competition series for 15 seasons. ABC announced on Tuesday, May 9, that they are bringing back the popular reality series next year. So far, the only confirmed celebrity to appear on the show is Katy Perry, who will serve as judge. Another inside source told Us Weekly that Chris Daughtry will also be joining the judging panel, but that hasn’t been confirmed by ABC or American Idol. 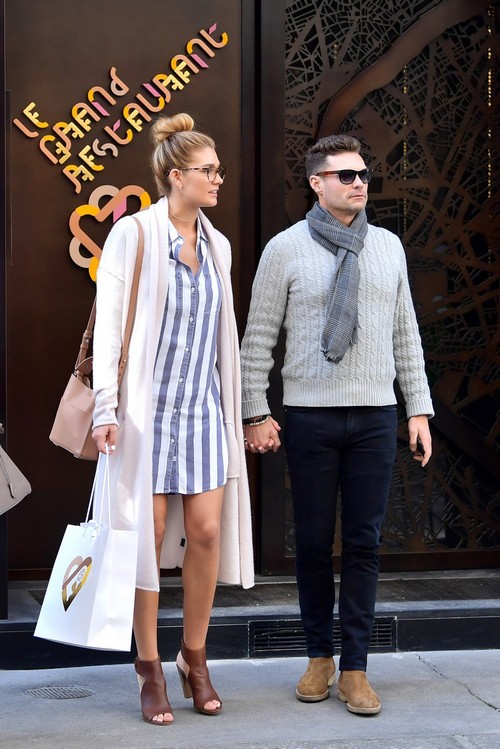 Katy Perry will be making $25 million to judge American Idol, TMZ reported. Multiple sources told the outlet that ABC was desperate to get a big-name star on the show before the Upfronts last week. TMZ previously broke in 2012 that Idol was trying to get Katy Perry on the show as a judge, but she rejected FOX’s $25 million offer. ABC tried to get Kelly Clarkson, but at the last minute, she turned them down and went on NBC’s The Voice. NBC also got Idol alum Jennifer Hudson as one of their other celebrity coaches.

Sources also told TMZ that ABC is close to signing a deal with Ryan Seacrest. It’s unclear how much they will offer him this time around. Sources connected with the original Idol series claim Ryan Seacrest made $15 million at his highest point. Former judge Jennifer Lopez was also making $15 million at the time. Katy Perry was surprisingly able to strike up a higher deal. So, Ryan Seacrest could make about the same if he takes it on.

It looks like money would be enough to get him onboard. Or, maybe they should hire Brian Dunkleman at this point. What are your thoughts, CDL readers? Do you think Ryan Seacrest will join the American Idol reboot? Do you think he will make as much as Katy Perry? Come back to CDL for all your American Idol news