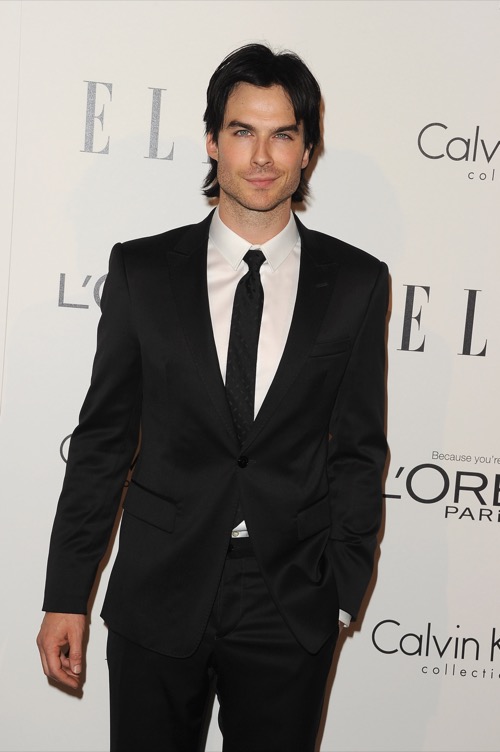 Ian Somerhalder shared some interesting details about his marriage with Nikki Reed. He admitted that he kind of stalked her and threw out her birth control pills. Some call the former Vampire Diaries star’s comments “controlling” and “disturbing.” Ian Somerhalder simply thought he was sharing a cute and romantic story. Nikki Reed and Ian Somerhalder were the guests on Dr. Berlin’s Informed Pregnancy. The couple welcomed the birth of their first baby, daughter Bodhi Soleil, in August.

Ian Somerhalder admitted that after he started hanging out with Nikki, he broke up with a girl he was seeing for a few weeks. He also revealed that he kind of stalked her out. Ian Somerhalder was obsessed with Nikki when he met her. Nikki wondered if he was a secret serial killer because he came on so strong. She got over it because she was wooed by his charm and his looks. She also made him wait to have sex with her.

The Twilight actress recalled a time when she was hungover after a night out. Ian Somerhalder invited her to his private massage room inside his house where he gave her a massage. Things got real strange when Nikki revealed that Ian threw out her birth control pills. It was his decision to get her pregnant. The couple has discussed having kids before, but Nikki wasn’t ready. 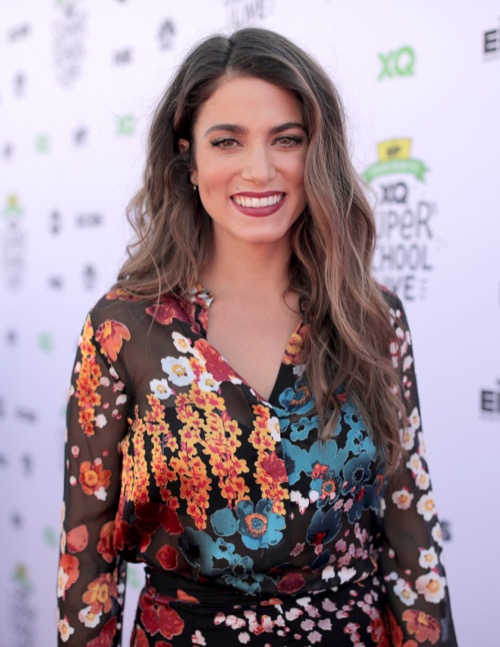 The couple decided they wanted kids while on a trip to Barcelona. Unbeknownst to Nikki, Ian Somerhalder went through her purse and throw out her birth control pills. He claimed that it “was a lot of work.” He also recorded a six-minute video of Nikki “freaking out” when she founds out. Nikki asked the actor why he shot a video of her without her knowledge. Ian Somerhalder claims his friend, Lindsay, was the one who shot it on her phone.

Fans have been buzzing about this story on Friday, Sept. 21 and they’re not happy. Most of them think Ian Somerhalder’s behavior is “strange” and “bizarre.” People and Us Weekly are making this sound like a cute and romantic story. Nikki has since responded to the backlash on Twitter, reports E! Online. She simply tweeted that “women’s rights matter” and not to “use false narratives to highlight issues that are truly important!” She also accused people of making up lies and twisting it into “gossip.” Ian Somerhalder has yet to respond.

Five months ago, Ian Somerhalder and Nikki Reed celebrated their second wedding anniversary. The couple were married in a surprise ceremony in Topanga Canyon, California. After they got married, Ian Somerhalder told Modern Luxury that they plan on raising a family someday. He said the first time they started dating, he knew that “Oh, I will one day have amazing children with my beautiful wife. Absolutely, definitely.”

What are your thoughts on Ian Somerhalder and Nikki Reed’s interview? Sound off below in the comments section.