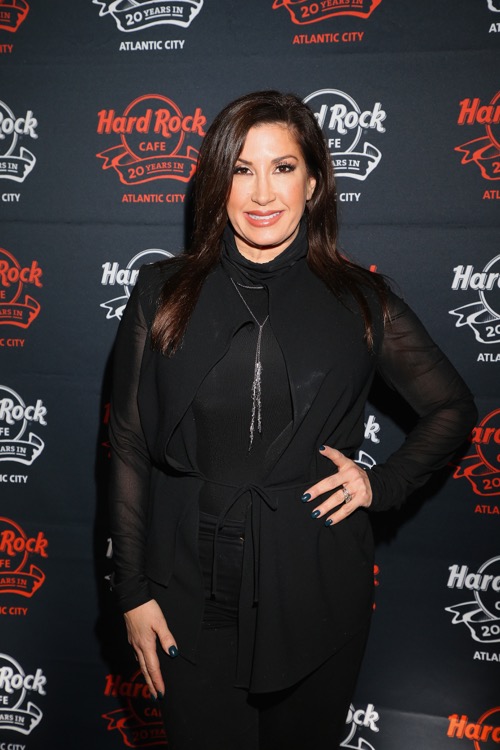 Jacqueline Laurita said she was done with “Real Housewives of New Jersey.” Bravo network offered her a spot on season eight of the reality show and then rescinded the offer. The new offer was for Jax to be a part time cast member, also known as a friend of the housewives. Jacqueline said no to the offer. It’s been reported she wanted a full time spot to make it worth her while. Jacqueline had a very rough season seven with Teresa Giudice. The women had intended to mend their friendship after Teresa returned from prison. Instead Tre and Jax found that their bond was beyond repair.

In October 2017 The Inquisitor reported that Jackie was not watching season eight of “Real Housewives of New Jersey.” She claimed to have lost interest in the show. Many who read this article were skeptical. Jacqueline has been obsessed with Teresa their whole friendship. It’s unlikely she would suddenly lose interest in what her former best friend and nemesis is doing now.

Jax posted extensive text messages between her and Tre during their feud on Twitter. Teresa’s name came out of her mouth in many conversations on the show, despite their friendship having ended. When Teresa and her husband Joe Giudice were being investigated for felony fraud there were numerous magazine articles speculating the couple would soon be incarcerated. Teresa did not speak to Jaqueline about the magazine articles.

She told her story to the publications and her best friend learned the information second hand. Jacqueline confronted Teresa and would not let go. She was desperate to know the dirty details of Tre’s life. Also, in season five of “Real Housewives of New Jersey” Jax was monitoring the news to learn Teresa’s fate in her fraud trial. She was in tears hearing that Teresa was sentenced to 14 months in jail and even texted Tre after hearing the news. During one of the reunion shows Jackie was hell bent on calling out Teresa. She insisted Tre knew Joe was cheating on her and caught the infidelity in her husband’s office. 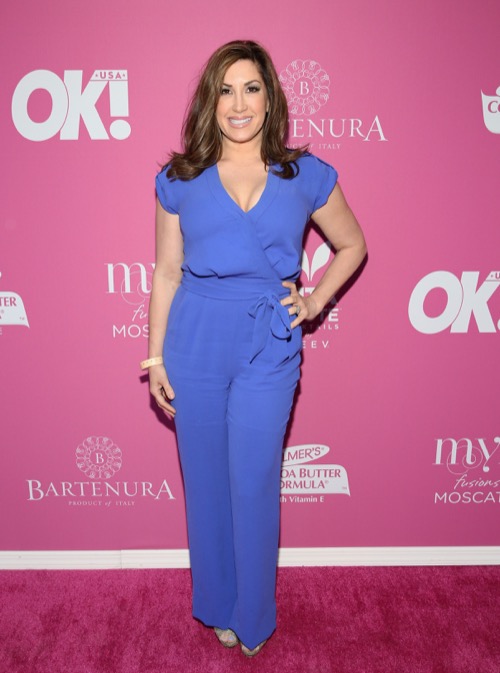 During season eight there were rumors that Jackie was still keeping up with her former friend. In June All About the Real Housewives posted text messages from Jacqueline that were posted to Twitter. The text messages go as far back as May and give details on what happened during filming. Was Jax keeping up with Tre and the ladies because she is a nosy person, or because she missed being part of the reality show that made her famous?

past and her ex-husband’s book Cop Without a Badge. Jacqueline added the text “OMG! That is WONDERFUL! I love giving back!”

Jacqueline was part of “Real Housewives of New Jersey” for a long time and has been through a lot with the cast. It’s not easy to just be done with the show. Perhaps Jacqueline is experiencing separation anxiety and continuing to keep up with Teresa eases her anxiety.