Teresa Guidice’s Temper: Her Side Of The Story 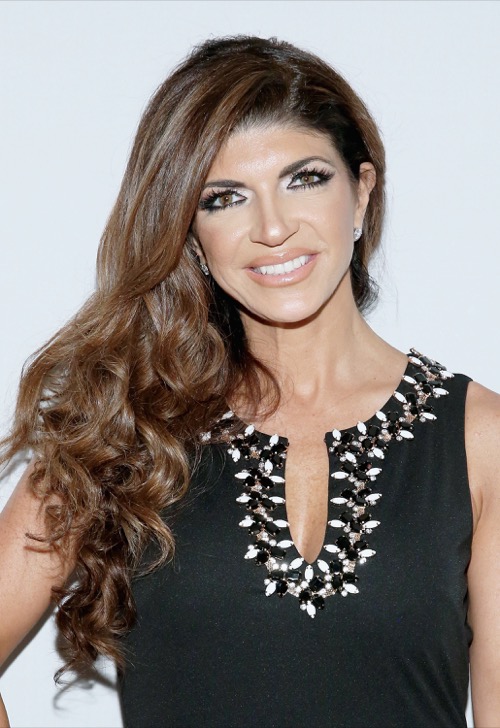 The first thing people think about when they hear the name Teresa Giudice is her temper. Teresa became the break out star of the Bravo reality television show “Real Housewives of New Jersey” when she flipped a table at cast mate Danielle Staub in the season one finale. The two women got into a heated argument when Danielle insinuated that Teresa was not paying attention to the conversation.

The show portrayed her as someone who could get frustrated from time to time but she was generally an even tempered person. The table flip was the audience’s first taste of how hot her temper could be when she is pushed too far. No one could predict how violent Tre’s anger could be in going forward to the next seven seasons of the show.

Teresa’s famous high pitch squeal and explosive anger came out on the ninth episode of season eight of the show. Tre went after her former friend Kim DePaola at her Posche fashion show. Kim was telling her friends that Teresa was cheating on her husband Joe Giudice while he is in prison. Tre vehemently denied the accusations. Both women slung insults at each other.

Prior to Teresa and the women arriving at the Posh Fashion Show Siggy Flicker and Dolores Cantania told Kim that Teresa threw a glass against the wall when she first heard the rumor. Also during this episode Tre tells her sister in law Melissa Gorga she was angry with Siggy and Dolores for not walking out on the fashion show with her. This time she was just expressing frustration. Perhaps Tre was exhausted from the fight with Kim and didn’t have the energy to yell anymore. 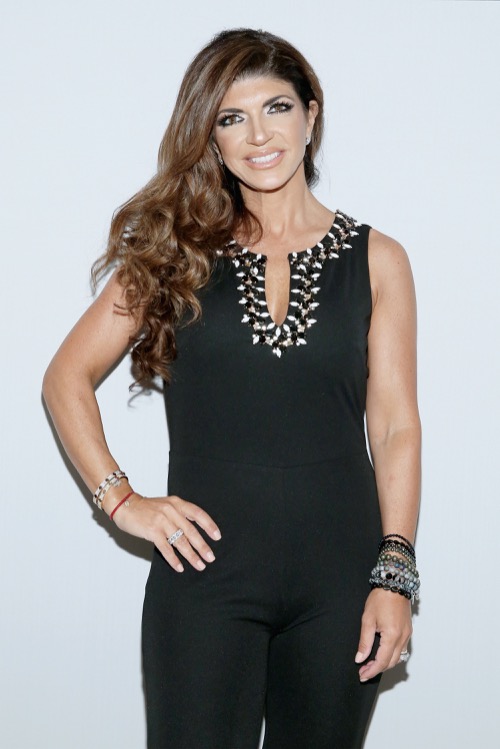 After the table flip heard around the world (and the phrase “prostitution whore” was coined) Tre’s frustration and anger was on display in almost every episode of “Real Housewives of New Jersey.” There is more to Teresa’s anger problem than justified anger after being hurt by cast members. Teresa was lying to herself and her fans saying she was staying positive about everything would be ok. Behind the scenes her life was in tatters.

Tre’s financial situation, her relationship with an abusive husband, being estranged from her brother, going to jail felony fraud charges and finally the death of her mother tore Teresa apart. She could not handle that she was not in control. Teresa expressed some of her anger at her life situations through her fights with family and friends. Those arguments would still happen no matter what Teresa’s personal situation, but perhaps she would have been more open to listening to someone else’s side of the story if she wasn’t in such an emotional state of mind. Teresa was suffering from extreme anxiety.

Now that she is home from prison Teresa is moving in the right direction with her life. Although she is still going through extreme stress Teresa is leaning on her love of yoga to center her emotions. Also, Teresa has finally let her guard down.

In her recent book ‘Standing Strong’ Teresa is very candid about she really feels about her life. She expresses her emotions about Joe getting them in a very bad situation and her life without him while he is away at prison. Tre also talks about the anguish of watching her mom’s health deteriorate and then dealing with her death. Gone is the façade that everything is peachy keen despite her dire circumstances. Teresa will still have anger incidences. However, Tre is now using her anger to fuel moving forward in her life instead of letting it eat her up.