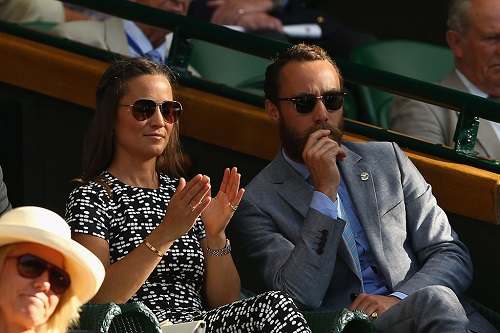 James Middleton is struggling in the shadow of his sisters, Kate Middleton and Pippa Middleton and their media success. In fact, a lot of royal observers can’t help but wonder how James Middleton might be feeling as the forgotten brother in his family. And while he still has a good relationship with Kate and Pippa, it’s the media that’s actually not paying attention to him.

A lot of royal fans believe that James Middleton might be feeling frustrated, especially since both Kate Middleton and Pippa Middleton are two of the biggest names in the entertainment and celebrity world right now.

After all, Kate is the most talked-about member of the British royal family in the press. Pippa, meanwhile, has managed to make headlines for her wedding to James Matthews. They’ve also been photographed by the paparazzi during their entire Honeymoon trip to Australia. 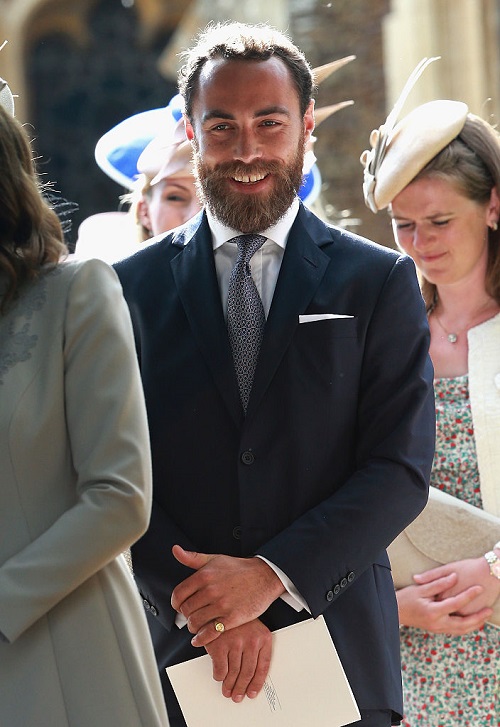 For James though, he doesn’t get that kind of attention. Sure, he’s been dating British socialite Donna Air on and off again for several years, but as a couple they don’t make first page news. He also has a marshmallow printing business called Boomf that no one really talks about either.

A lot of royal critics will say that Kate Middleton and Pippa Middleton aren’t what many would call successful women. Most of the attention they get is for their personal lives, their wardrobe choices, and their lifestyle. Still, many royal fans on both side of the pond can’t help but wonder if James Middleton might be feeling a bit jealous of his sisters.

As a young entrepreneur and businessman, someone like James would love to get a little extra press to help promote Boomf. But that simply hasn’t happened. Even though he often frequents many London hotspots with his girlfriend Donna Air, he doesn’t get photographed the same way that Kate and Pippa do.

In fact, many even point out that it’s been a long time since James and Pippa have been seen together in public. Clearly, both Kate and Pippa have other things on their agenda right now, and it doesn’t include spending time with their brother James. 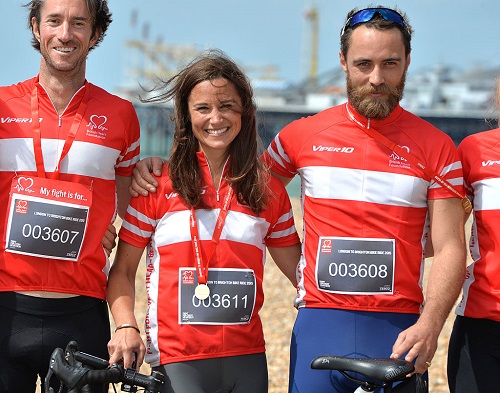 James Middleton hasn’t made any comments about all of the media attention his sisters Kate Middleton and Pippa Middleton get from the press. Then again if he did In the meantime, don’t forget to check back with CDL for all the latest news and updates on all of your favorite royals right here.