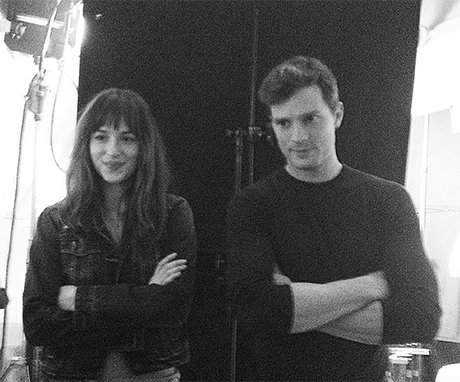 Jamie Dornan and Dakota Johnson are forced back in bed – in front of the cameras, of course. Critics claim that Jamie and Dakota’s sex scenes for ‘Fifty Shades Darker’ are so bad that they are being forced to reshoot everything.

Jamie plays BDSM-lover Christian Grey in the big screen adaption of the ‘Fifty Shades’ series. Christian Grey has a rather sadomasochistic relationship with college graduate Anastasia Steele, who is played by Dakota Johnson. ‘Fifty Shades of Grey’ had mixed reviews back in 2015, but it looks like ’Fifty Shades Darker’ might even be worse. 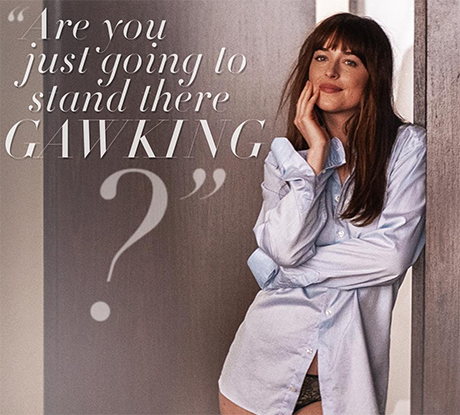 Insiders say that ’Fifty Shades Darker’ was recently screened in front of a test audience. According to eyewitnesses, the audience laughed and giggled during Jamie Dornan and Dakota Johnson’s sex scenes. To make matters worse, the audience was laughing during all the wrong scenes. Some critics even said that both Jamie and Dakota were ‘trying too hard’ and that the film is anything but sexy. Of course, fans are just going to have to wait and see the film for themselves.

Producers for the film have not made any comments about the reshoot report just yet. But critics say they wouldn’t be surprised if Jamie Dornan and Dakota Johnson had to reshoot their scenes. After all, the duo was forced to redo plenty of scenes before ‘Fifty Shades of Grey’ hit theaters back in 2015. Many reports indicated at the time that audiences laughed so hard at the movie that many even called it a comedy. 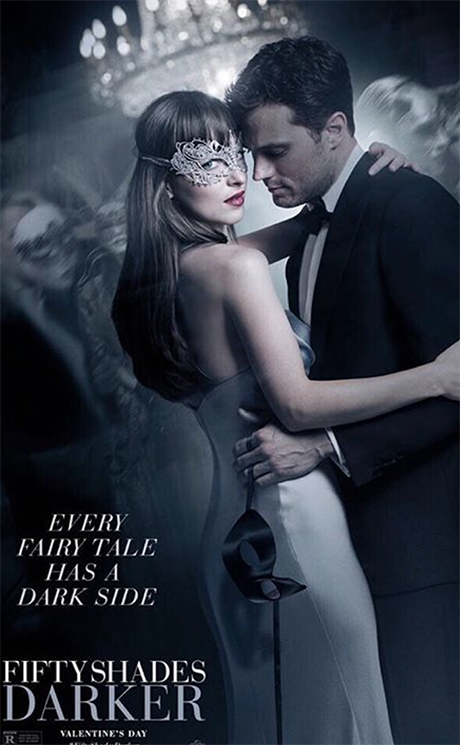 Yet, may insiders say that the film will become a huge box office success. ‘Fifty Shades Darker’ exceeded expectations when it made well over $300 million dollars in ticket sales worldwide. The film broke box office records with one of the biggest February openings ever. Producers are hoping that ‘Fifty Shades Darker’ will not only be able to repeat their success but rake in even more money as well. They are counting on ‘Fifty Shades’ and Jamie Dornan fans to buy tickets regardless of what critics are going to say about the movie. 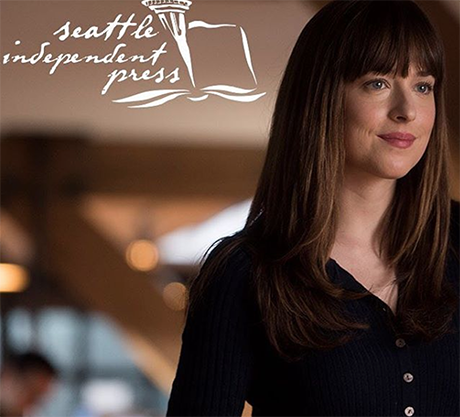 “What do you want, Anastasia?” #FiftyShadesDarker

“I don’t want to lose you, Anastasia.” #FiftyShadesDarker

Christian isn’t a bachelor anymore… Anastasia is changing everything. #FiftyShadesDarker