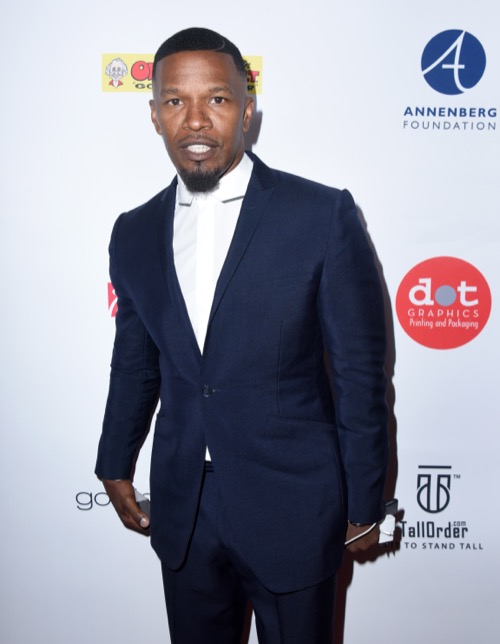 It looks like Jamie Foxx is preparing for his new role as a stepfather to Katie Holmes’ 11-year-old daughter, Suri Cruise. The trio was spotted shopping for back-to-school supplies near their home in Los Angeles on Wednesday, August 23.

Jamie Foxx, Katie Holmes and Suri Cruise all looked like a happy Hollywood family as they helped little Suri pick out items for the upcoming school year. According to eyewitnesses they also stopped for a sweet treat at a local Menchie’s during their afternoon together near the upscale neighborhood of Calabasas. They then made their way back to Katie’s home in Jamie’s luxury Mercedes SUV together.

Many fans believe that Jamie Foxx and Katie Holmes are finally ready to admit the world that they are indeed a couple. Reports indicate that the couple started dating back in 2013, and two years after Katie announced her divorce from her ex-husband, Tom Cruise. This might also mean that Jamie feels very comfortable in his role as a stepdad to Suri. 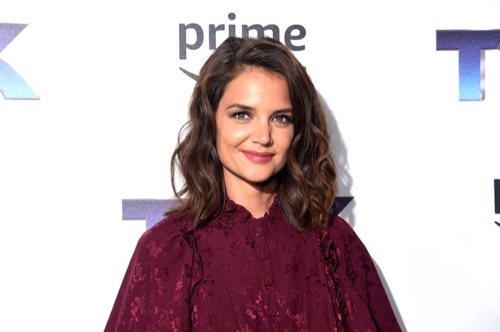 Then again, Jamie Foxx isn’t the kind of person that likes to talk about his personal life with the media. After all, he is yet to reveal the identities of his baby mamas. He’s one of the most private celebrities in the entertainment world. There’s also a strong possibility that Jamie won’t be happy over the fact that the paparazzi managed to photograph him with Katie and Suri.

He’s worked very hard to keep his romance with Katie well hidden for many years now. But at the same time, Katie might be tired of hiding their relationship. They are both huge celebrities in the entertainment world and Katie knows that sooner or later the truth will come out. Plus, if they do end up getting married the world will find out about it one way or another.

If that weren’t enough, once Jamie and Katie do get married, Suri will start introducing the actor has her stepfather to all of her teachers and school friends. There’s no way that Jamie will be able to keep a little girl like Suri quiet, especially if she starts calling him “dad” in public.

So far neither Jamie Foxx nor Katie Holmes have made any comments about their romance. In the meantime, don’t forget to check back with CDL for all the latest news on Jamie Foxx and Katie Holmes along with your favorite celebrity couples right here.