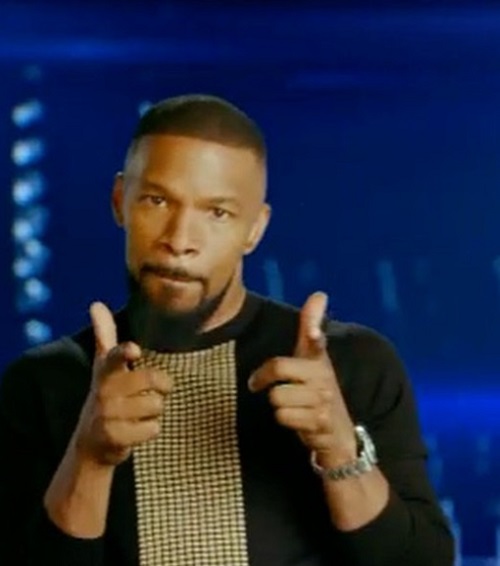 Jamie Foxx does not want to talk about his relationship with Katie Holmes. He wants the media to focus on his recent projects. This week was the launch of his new FOX game show, Beat Shazam, in which contestants compete to see who can guess the name of hit songs the fastest in exchange for cash and prizes.

It turns out the game show was a smash hit with the summer season approaching. Jamie Foxx has other projects on the horizon, according to Entertainment Weekly. He also will star in Baby Driver and Robin Hood.

He’s not going to talk about his personal life. Don’t expect Jamie Foxx to give a straight answer about his relationship status with Katie Holmes. The two have been spotted together on various occasions. There is also that photo of the two holding hands inside a recording studio, which surfaced on social media. Both Jamie Foxx and Katie Holmes have been super secretive about their relationship. It’s probably because he’s dating his best friend Tom Cruise’s ex-wife. So, that could be kind of awkward for the fellow actors. 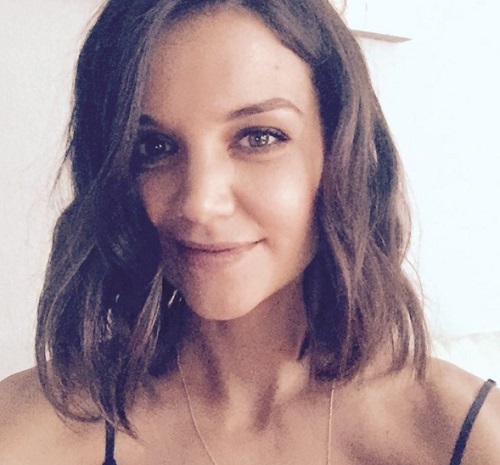 The Oscar winner did not speak out on his rumored romance. The star was seen making his way through LAX airport on Monday, May 22 when he was approached by paparazzi who asked him about his dating life. Jamie Foxx said the rumors are nothing but “fake news,” as seen in a video obtained by the Daily Mail. However, Jamie Foxx said it while he was smiling.

Jamie Foxx must have been relieved by that point. He wanted the conversation on his new game show instead. The paparazzi wouldn’t let the Ray star go without saying anything about his new romance. They commented that Jamie Foxx and Katie Holmes look “really cute together.” Jamie coyly thanked the paparazzi for calling him “cute.” The paparazzi kept asking him about it as he entered an elevator, but the doors closed and it was too late to get any other information out of him. 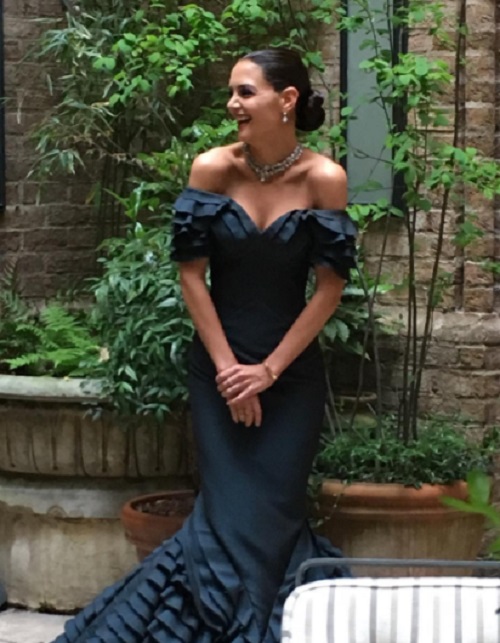 Though he has denied their relationship, Jamie Foxx was spotted with Katie Holmes in Paris on May 12, where they reportedly stayed in a hotel together. It’s not clear whether the two are just good friends, or if there is something more happening between them. Otherwise, you will have to just settle for watching Jamie Foxx on his new game show.

What are your thoughts, CDL readers? Do you think Jamie Foxx and Katie Holmes are dating? Why do you think their keeping their relationship under wraps? Sound off below in the comments section and check back with CDL for more Katie Holmes and Jamie Foxx news and updates.

It’s finally here! Can’t wait for y’all to check out my summer job! The show turned out amazing!.. we changed people’s lives. Great music fun and loads of money given… beautiful back stories with our contestants!! Check it tomorrow night on fox at 8pm… #beatshazam #beatshazamonfox #backonmyfunnyshit #foxxonfox… and yes someone does win 1 million dollars!!