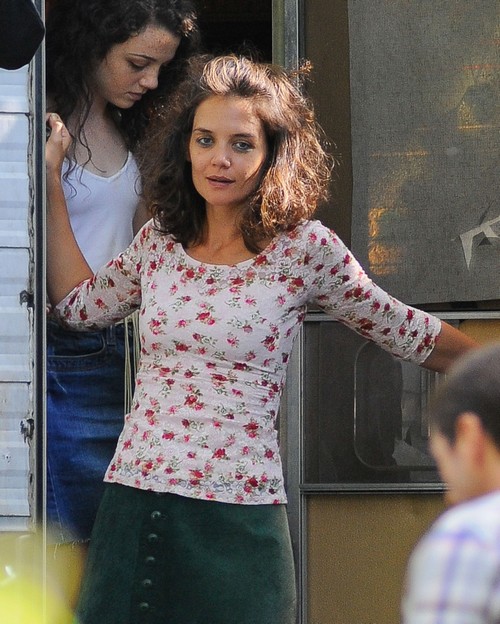 Katie Holmes and Jamie Foxx have been keeping their relationship silent for the better part of the past few years, but a new report from US Weekly confirms that the duo is about to go ‘public’ – leading to the wrath and fury of Katie’s ex-husband and Jamie’s friend, Tom Cruise.

According to the report, the reason the couple has hesitated this long to go public is because Katie, “used to be super worried about public attention.” And can one blame her? She had to put up with a lot more than most people when she was married to Tom Cruise, and only escaped that marriage by using ninja moves and her lawyer father’s expertise. She and her daughter, Suri Cruise, were in the center of the public eye for years and years – both during the marriage and after – and things have only recently begun to die down. 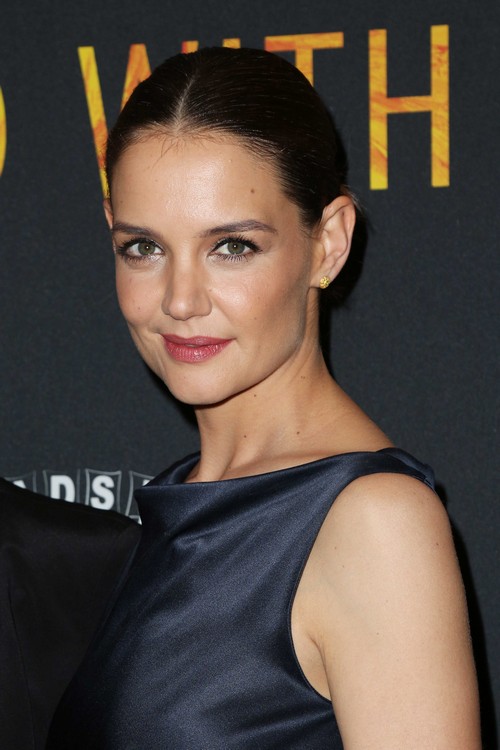 With all that in mind, it makes sense that Katie Holmes and Jamie Foxx have hesitated in going public, even avoiding public events and taking great pains to avoid paparazzi when going on private trips together. The source adds, “To make it impossible to get photo evidence that they are together, they traveled in cars with tinted windows and took secret back elevators. They had it down to a science. [But now] Katie is tired of playing the hiding game.” And perhaps, she’s also sick of living her life in fear of her ex-husband, Tom Cruise, and all the baggage that he brings to her life?

The newfound care-free attitude is showing in their demeanors – both Katie Holmes and Jamie Foxx have been spotted in public more frequently lately, and have been less particular about being photographed together. More and more fan photos of the couple in public have surfaced, and the duo have reportedly been discussing trips to Europe and other ‘coupley’ things that wouldn’t avoid the public eye.

Of course, Tom Cruise likely already knows about their relationship by now, but there’s no denying that it will make him furious when Jamie and Katie go public – especially since they’ll be going public before Tom’s found himself a new wife. But alas, there’s not much he can do at this point. What do you guys think of Katie Holmes and Jamie Foxx going public with their relationship, and Tom Cruise’s possible reaction? Keep up with Katie Holmes’ news and updates with CDL!