Katie Holmes and Jamie Foxx Take Their Love to Paris 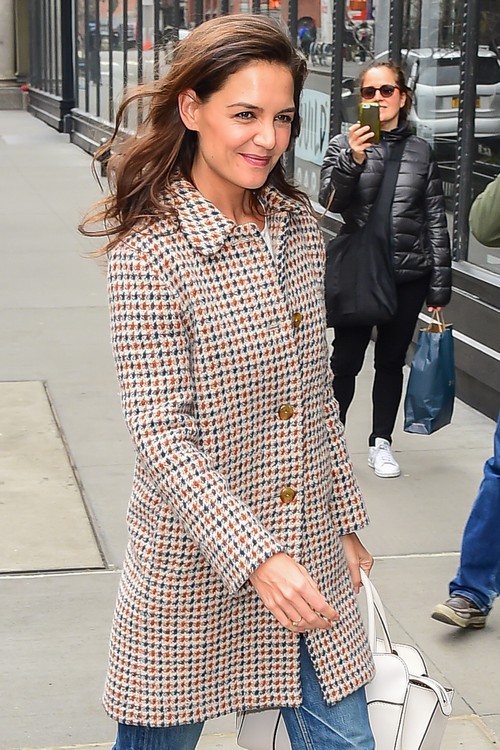 Katie Holmes and Jamie Foxx have kept their romance under wraps for the past few years, but earlier this week the secretive duo took a romantic trip to Paris. Jamie was there filming his upcoming flick, and coincidentally, Katie’s ex, Tom Cruise was also in Paris shooting scenes for “Mission Impossible 6”.

Katie Holmes arrived in Paris last Sunday and met up with Jamie Foxx, who was already in the city of lights working on his movie. Witnesses claim the pair was extremely discreet and never entered or exited the hotel together and always took separate cars, although the pair did share a private jet when they flew back home.

Rumors about a possible romance between the two first surfaced back in 2013. Katie was divorced from Tom Cruise, who incidentally had been a friend of Jamie’s. The two had starred in the 2003 movie, “Collateral”. No one had been able to confirm a relationship between Katie and Jamie because they were so private. They refused to answer personal questions about their relationship during interviews and no paparazzi were unable to snap a picture of them. 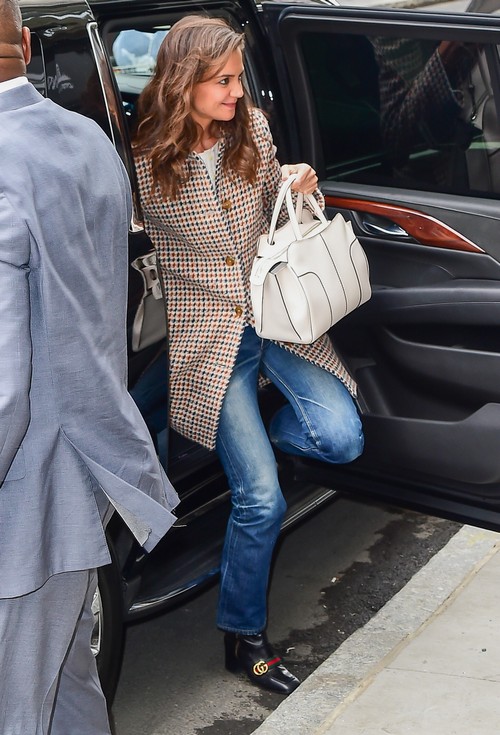 The private pair were even ‘outed’ by “Real Housewife of Atlanta” star Claudia Jordan when she announced on a podcast that Jamie and Katie were indeed a couple, but she later retracted her statement. It was whispered that one stipulation in Katie and Tom’s divorce was that Katie could not publicly date for several years.

Katie Holmes married Tom Cruise in 2006 and they share an 11-year old daughter, Suri. They were known as a super couple with Tom jumping on Oprah’s couch declaring his love for Katie, but that all changed in 2012 when Katie famously left Tom and The Church of Scientology, a religion she embraced when she and Tom first started dating.

It has been several years since Katie Holmes divorced Tom Cruise, so maybe that is why the couple is slowly becoming more public. Just last month the normally photo-shy couple were pictured on a dinner date in New York City.