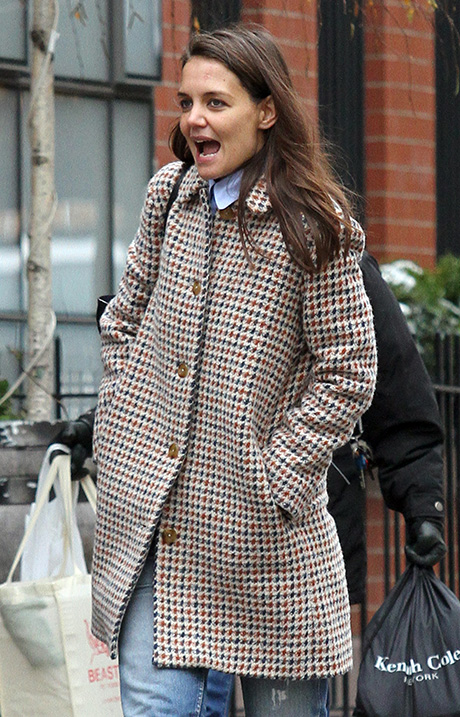 Katie Holmes is none too pleased with a new television drama that sounds a lot like her relationship with her ex-husband, Tom Cruise. In fact, many reports indicate that E!’s new series, ‘The Arrangement,’ sounds a lot like TomKat’s in true life. In fact, the show’s premise is about an A-list Hollywood star that offers a young up-and-coming actress a marital contract. The two get married, despite the actor’s ties to a controversial organization.

The unusual relationship is between Kyle (played by actor Josh Henderson) and Megan (portrayed by Christine Evangelista). The series follows their courtship, marriage and of course their legal contract. A lot of critics can’t help but notice brings up the notion that arranged romances and relationships are common in Hollywood. 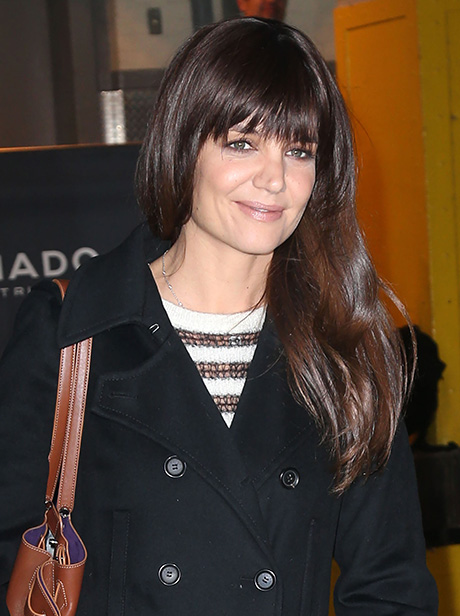 Many media outlets believe that ‘The Arrangement’ sounds a lot like Katie and Tom’s marriage. Insiders say that Tom was absolutely smitten when he first met Katie in 2005. The couple married in a lavish ceremony in Italy in 2006. Katie shocked everyone by pulling the plug on their marriage five years later.

Yet, according to the show’s creator, Jonathan Abraham, ‘The Arrangement’ is not about TomKat. According to Deadline, he told reports at the Television Critics Association press tour, “The series is not inspired by the rumored circumstances surrounding Tom Cruise and Katie Holmes’ ill-fated union, nor is it a takedown of Scientology.” 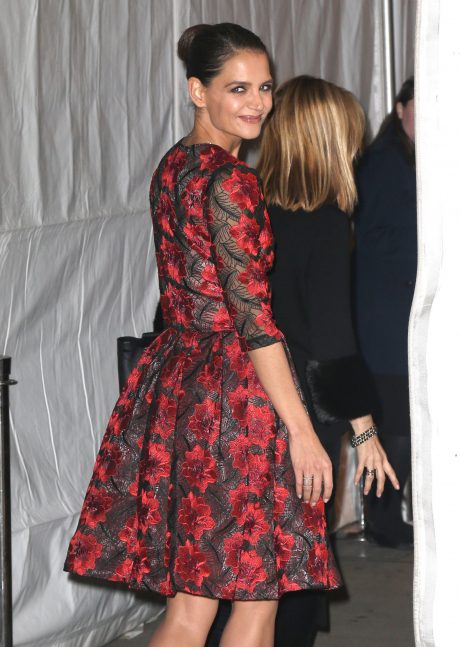 Insiders close to the situation say that Tom and Katie’s supposed ‘marriage contract’ was nothing more than an urban legend. Katie Holmes doesn’t want to relive her past and she definitely doesn’t want to see a scripted version of it on television. She hasn’t said a word about her Tom Cruise marriage to the media. What’s more, she hasn’t been publicly seen with him since 2011. In fact, many media outlets have linked Katie to actor Jamie Foxx in recent months, although the couple is yet to confirm their romance buzz. 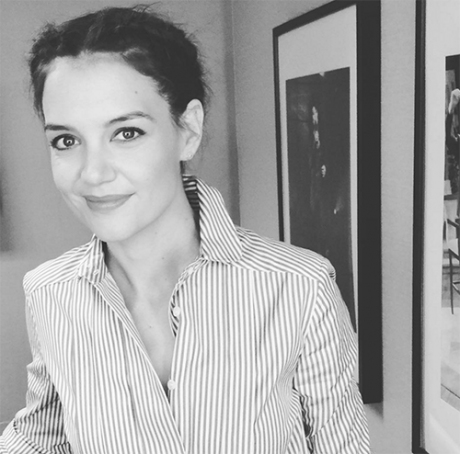 ‘The Arrangement’ premieres March 5 on the E! Entertainment network. Do you plan on tuning in? So far Katie herself has not made any comments about the report. Do you think ‘The Arrangement’ sounds a lot like Katie Holmes and Tom Cruise’s marriage? Does she have a reason to be angry over this show? Drop us a line with your thoughts in our comments section. Also, don’t forget to check back with CDL for all the latest news and updates on Katie Holmes right here.