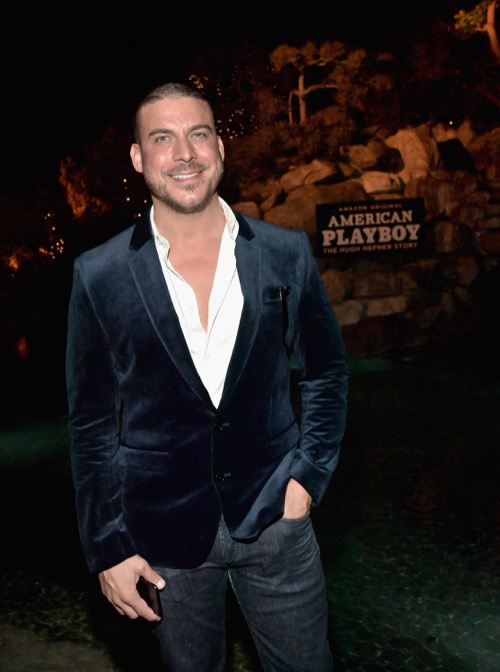 Jax Taylor loves being on reality TV. But, he doesn’t like the repercussions he faces for it. The Vanderpump Rules star has belittled his girlfriend Brittany Cartwright on their show Jax and Brittany Take Kentucky. Jax Taylor made an appearance on Watch What Happens Live with Andy Cohen where he addressed those comments and much more.

As usual, he didn’t like the questions that were thrown his way. The Vanderpump Rules spinoff starring Jax Taylor and Brittany Cartwright have strained their relationship. With a show that’s centered around the couple’s problems, it’s clear that the fans are going to have some opinions. Jax Taylor insisted that Brittany has not “lost her spark” like he mentioned on the show.

He answered a lot of tough questions from Andy Cohen when he stopped by the clubhouse on Tuesday night, reports Reality Tea. Thankfully Captain Lee Rosbach from Below Deck was there to serve as buffer and to take some of the attention off Jax Taylor. When he was asked about the “Brittany has lost her spark” line from the show, Jax Taylor insisted that it wasn’t about her weight gain. He said that she’s gotten “homesick” since leaving Kentucky. He wouldn’t further comment on what he meant by that statement. 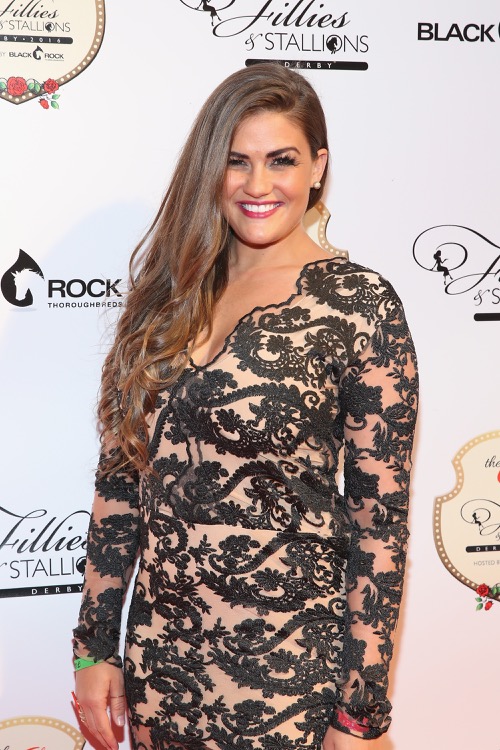 Andy also asked Jax Taylor about the other comments he made about Brittany. He referred to his girlfriend as “lazy” and “unappreciative.” Jax Taylor insists that he didn’t mean anything wrong by those statements. He claims he since “apologized” to her for making those crude remarks. He insists he meant she was feeling “homesick” and “worded it the wrong way.”

If you follow Jax Taylor on Twitter, you know how sensitive he is to criticism. He’s done a lot of things in his life, most of which he regrets. During a group trip to Hawaii, he drunkenly stole some sunglasses from a store. Jax Taylor still doesn’t like talking about that event, according to the Bravo TV blog. On an episode of Jax and Brittany Take Kentucky, he told Brittany’s father that he can’t hold guns due to his probation. He didn’t want to go into great detail, so Brittany’s mom lightly explained, “the whole Hawaii deal.”