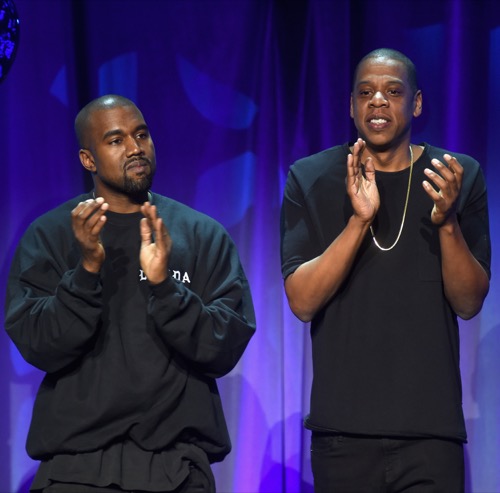 Jay-Z and Kanye West are beefing over their wives, Beyonce and Kim Kardashian. A new report indicates that the A-list couple couldn’t stand it when Kanye was apparently making them hang out with his reality television star wife.

It’s no secret that Kim Kardashian has been trying to become Beyonce’s best friend for several long years. But unfortunately, it never happened. No matter how hard she tried, Beyonce simply didn’t allow her to become a member of her personal circle of friends. One of the reasons why Beyonce and Kim’s friendship didn’t work out is because the two women have nothing in common. One source close to the situation told Page Six, “It’s not organic. It’s not real. Beyoncé is a Southern, God-fearing woman, despite what you may see when she’s entertaining. She may not have much in common with Kim.”

Plus, Jay-Z is still upset over how Kanye West slammed him and his wife in a rant during a concert in Oakland last November. Kanye told his audience, “Beyoncé, I was hurt. I went down seven years on behalf of your fake s – – t. Jay-Z. Call me bro, you still ain’t call me . . . I know you got killers, please don’t send them at my head.”

But at this point it’s safe to say that Jay-Z and Kanye West’s relationship will never be the same again. They won’t be making any public appearances together, perform at concerts or even celebrate their family’s milestones as friends. Everything changed for Jay-Z and Kanye the moment Kim Kardashian came into the picture. And now, Kanye has to choose between his family and his former best friend. Right now he’s making it pretty clear that he is sticking by Kim Kardashian’s side and that he doesn’t plan on leaving her or their two children anytime soon. 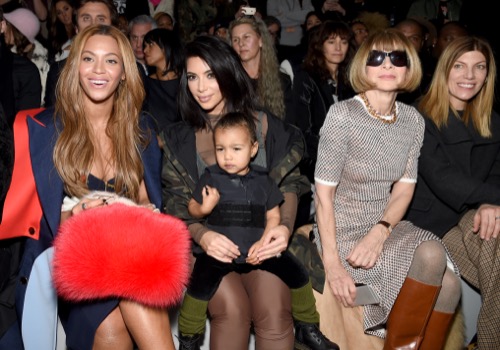 If Kanye were looking to get a divorce, he would have done it by now. Then again, there’s also the possibility that he’s still with Kim Kardashian simply because he has no other choice. He doesn’t want to abandon his children, North West and Saint West, or worse, read nasty fodder about him in the tabloid magazines. And if he were to pull the plug on his marriage to Kim, there’s a very good chance that it would happen. He’s dealt with enough drama for the past several months as it is.

In the meantime, don’t forget to check back with CDL for all the latest news and updates on Jay-Z and Kanye West right here!