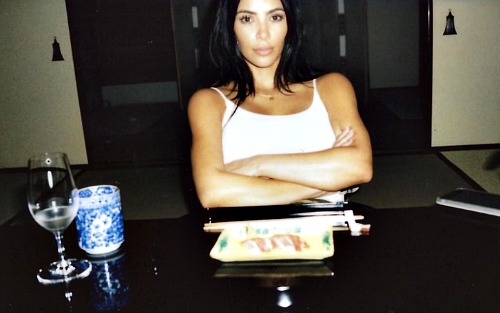 By now we all know that the friendship between Kanye West and Jay Z is over. Jay Z made that crystal clear when he dropped his new album 4:44 over the weekend filled with scathing lyrics aimed at Kanye West. In the song, “Kill Jay Z”, Jay describes his former friend as “insane” and confirms rumors that he gave Kanye a staggering $20 million loan, which Kanye never repaid. At least $5 million of the loan went to pay for one of Kanye’s failed clothing lines.

Now TMZ is reporting that the pair are threatening to sue each other. The issue appears to be over the fact that Kanye West has left Jay Z’s streaming service, Tidal, and now Jay is threatening to sue Kanye, but Kanye is claiming that Tidal and Jay Z owe him over $3 million.

The legal mess reportedly started a few weeks ago when lawyers for Kanye sent letters to Tidal stating Tidal was in breach of their contract and he wanted to leave the company. The $3 million he claims he is owed is due to a bonus he believes he was promised for bringing new subscribers to Tidal and reimbursement for music videos. Lawyers for the both Kanye and Jay Z tried to resolve the dispute, but ultimately couldn’t reach an agreement.

The friendship between the rappers began to unravel last year when Kanye West blasted Jay Z and Beyoncé on stage during one of his concerts. He claimed to be hurt that Jay Z and Beyoncé never called to check on Kim Kardashian after the robbery in Paris.

Kanye also blamed Beyoncé for the backlash he received when he decided to rush the stage at the 2009 MTV Awards and proclaim that Beyoncé deserved the award instead of Taylor Swift. He also claimed their kids have never even had a play date.

Meanwhile, Beyoncé is making it clear to Kim Kardashian once again that she has no desire to be her friend. It is rumored that Kim sent Beyoncé one of her contouring makeup kits in a gold box worth $150,000, and sent over $10,000 worth of clothes from Kim and Kanye’s clothing line for the twins and Blue Ivy.

But, Beyoncé was not impressed, and she instead opted to give Kim Kardashian’s gifts away to the nurses and hospital staff that cared for her and the newborns. Perhaps Kim and Kanye should take the hint that Beyoncé and Jay Z are done pretending to be their friends.