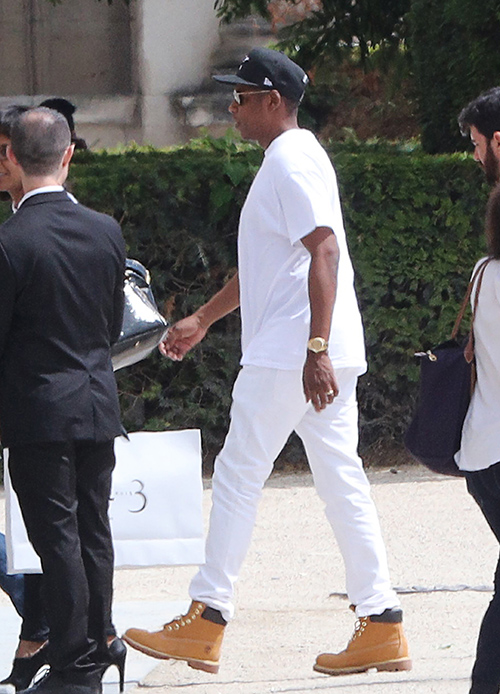 Kanye West has some major beef with Jay-Z and this time around the rapper says it has to do with their two daughters, North West and Blue Ivy. In fact, according to New York Magazine, Kanye went on another one of his epic rants at a stop in Seattle as part of his Saint Pablo Tour. He told the crowd that his daughter, North West, has never had a playdate with Jay’s daughter, Blue Ivy, even though they live only ten minutes away from each other in Los Angeles.

He also hinted that he and his former good pal have been feuding behind the scenes because of their failed online-music streaming service, Tidal, and that they have not spoken to one another since his wife Kim Kardashian was robbed at gunpoint in her Paris apartment earlier this month.

Then again, for Kanye West to expect Jay-Z to call him during their already lukewarm friendship further proves that the rapper is having a hard time letting go of the fact that they are no longer as close as they once were. Kanye sat next to Jay-Z when Beyonce famously announced her first pregnant at the MTV Video Music Awards back in 2011, but the moment he began dating Kim Kardashian, both Jay-Z and Beyonce began distancing themselves from him. Even though Jay-Z and Beyonce made an effort to spend time with Kim and Kanye in 2012, they grew so frustrated with Kim’s desperate antics to be seen and photographed with Beyonce that they cut her and Kanye out of their lives completely.

In fact, Beyonce didn’t attend Kim’s first baby shower back in 2013, the couple was nowhere to be seen at Kimye’s wedding in Italy in 2014 and haven’t even bothered to congratulate Kimye on the birth of their second child, Saint West last year. Kanye might not realize it, but the couple wants nothing to do with him, mostly because of his wife.

So it’s no wonder that Jay-Z didn’t call after Kim Kardashian’s robbery in Paris or that their children haven’t had any play dates together. Jay and Bey have made it clear that they don’t want to have any association with an attention-seeking, fame-obsessed reality television star and her just as desperate family. 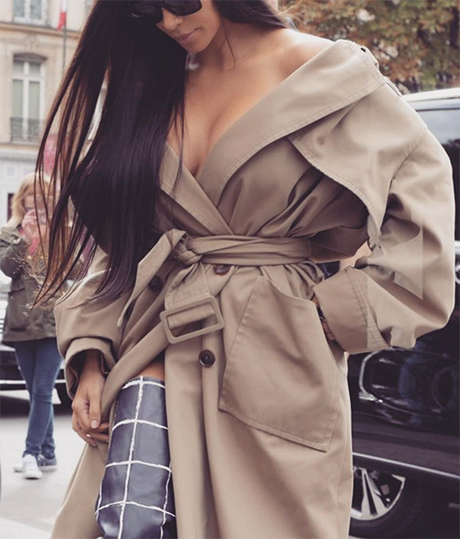 Tell us CDL readers, do you think Beyonce and Jay-Z are going to respond to Kanye West’s rant? Is their friendship officially over? Let us know what you think by dropping us a line in our comments section. Also, don’t forget to check back with CDL for all the latest on the Kardashians and all of your favorite celebrities right here.

Watch the full performance at Beyonce.TIDAL.com