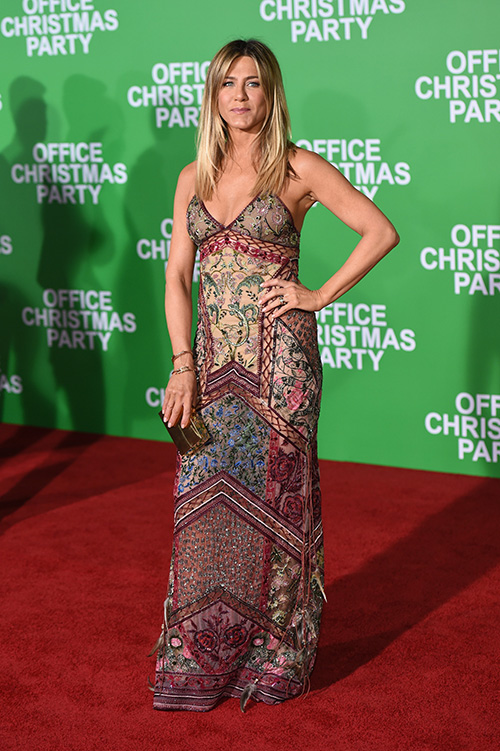 Jennifer Aniston is throwing in the towel after failing to impress Hollywood with her movie roles. In fact, Jennifer herself admits that she wants to go back to television work, as she believes that there are more quality roles available on the small screen these days.

Jennifer Aniston became a household name thanks to her role as Rachel Green in the highly rated sitcom ‘Friends.’ After the show ended in 2004, Jennifer desperately tried to transition to the big screen. She signed on for a dozen films while trying to make a name for herself in Hollywood. Even though she was already considered an A-list star thanks to her marriage to Brad Pitt, Jennifer wanted to prove to the entertainment industry that she was a good enough A-list actress as well. 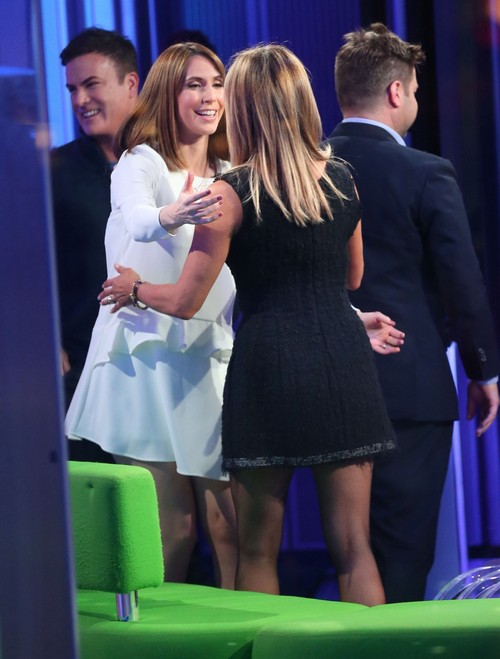 In fact, Jennifer herself admitted that she sees a better future for her in television than in big-budget films. She told Variety, “I’ve thought about it a lot. That’s where the work is. That’s where the quality is. At this point in my career, I want to be part of wonderful stories, exciting characters, and also just having a good time.”

After all, Jennifer’s own husband Justin Theroux stars in HBO’s ‘The Leftovers.’ Could Justin have convinced Jennifer to quit Hollywood movies to find a good television role instead? Some fans believe that might be the case.

So does this mean that Jennifer is well aware that her A-list aspirations have sizzled out? After she failed to pick up an Oscar nomination for her role in ‘Cake,’ Jennifer had a hard time picking up serious roles. Instead, she signed on for roles in romcoms and slapstick comedies that all ended up bombing at the box office. After failing to impress audiences in critically-panned films like ‘Office Christmas Party,’ ‘Mother’s Day,’ and ‘Horrible Bosses 2,’ she wants to go back to her television roots. 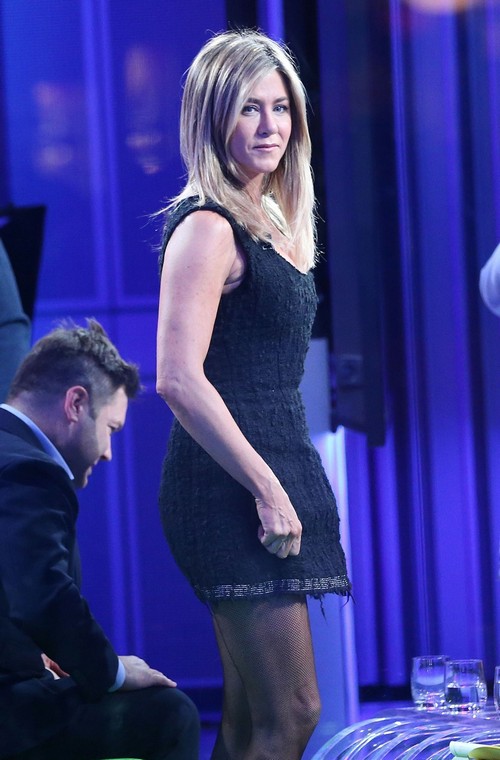 Many fans wouldn’t be surprised if Jennifer did try to land roles on the small screen again. She’s still better known for her ‘Friends’ character than any other role she’s played in Hollywood.

Should Jennifer Aniston return to the small screen? Does she have a better future in television than in Hollywood movies? Let us know what you think by dropping us a line with your thoughts in our comments section below. Also, don’t forget to check back with CDL for all the latest news and updates on Jennifer Aniston right here!

Pooma. The mayor of #washingtonsquarepark I got you. Thanks for getting me. #queen🐝 #soulmate #pitbull #adoptdontshop Photo credit… Thank you @terryrichardson ❤