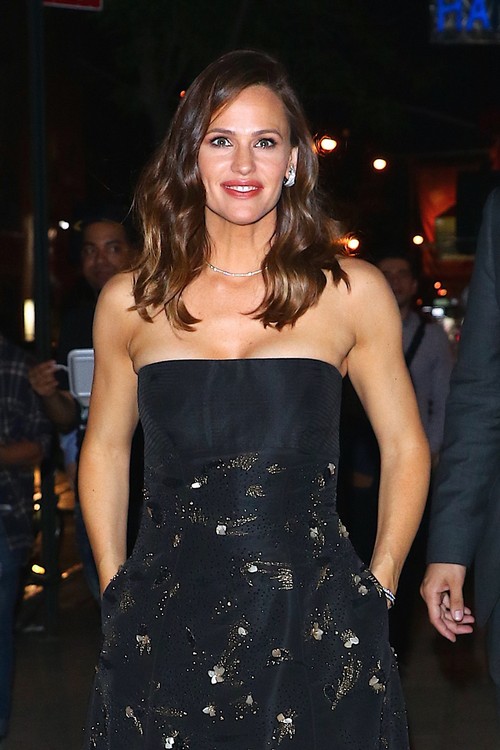 Jennifer Garner’s new film Wakefield hits close to her amid her divorce from Ben Affleck. There is a good reason why the actress took on the role of Diana. She basically said that the role spoke to her on a personal level. She spoke with ET on Thursday, May 18 at the film’s premiere in New York City.

Jennifer explained why she thinks the movie will also resonate with audiences. In the film, Bryan Cranston plays the role of Howard Wakefield who has mental health struggles that causes him to leave his wife (Garner) and live in an attic for several months. Garner made a cryptic message about the film in her interview. She said that most people have thought about living outside of their lives.

When she was asked whether she’s thought about running away from her life, she said she has no plans to leave. It was her first interview since her divorce from Ben Affleck. Jennifer Garner turned heads at the premiere. She wore a black and gold Oscar de la Renta dress. She also praised Cranston’s role in the film, calling him “the most fun” to work with. 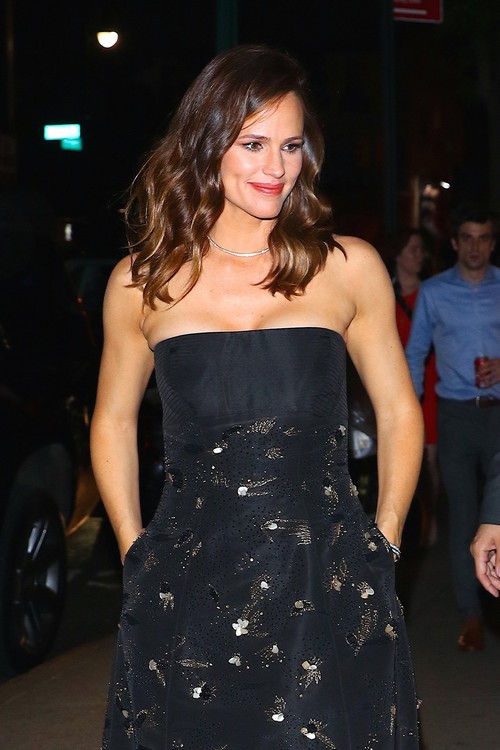 But, it wasn’t always all fun and games on set. Jennifer exclaimed that Bryan put his all into his role. He was even willing to lose weight, and to look as dirty and disheveled as possible. Jennifer joked that she doesn’t understand how male actors make getting skinny so easy. At the film’s premiere, Bryan wore a charcoal suit, white button down shirt, and black tie at the event.

The two stars posed on the red carpet. They even looked quiet cozy with their adorable banter. When speaking to the reporters, Garner said she had to go through “intimacy training” to portray a troubled married couple onscreen. Garner joked that she even got to smell Cranston’s feet. She didn’t seem to mind though since his smelled like soap. 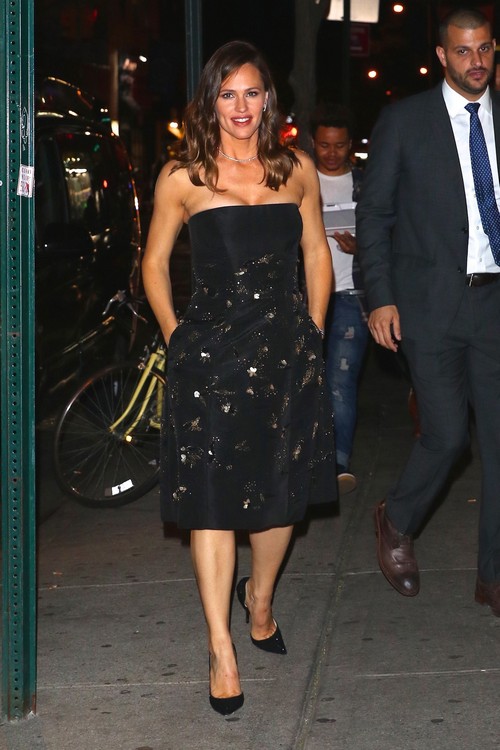 She has been going through her own personal struggles. She and husband Ben Affleck filed for divorce last month two years after their separation. Just because they’re no longer married doesn’t mean they can’t work together. Ben Affleck told PEOPLE that he would love to collaborate with the former Alias star for a “really cool film.”

The only problem is that it would be a scheduling nightmare for their three children – Violet, 11, Seraphina, 8, and Samuel, 5. It seems like the friendly co-parents would be willing to make it work though. But, Ben joked that he and Jennifer Garner wouldn’t be able to make a film until after their kids are in college. Come back to CDL for more Jennifer Garner news and updates!