Jennifer Lawrence’s Family Embarrassed By Her Relationship With Much Older Boyfriend Darren Aronofsky? 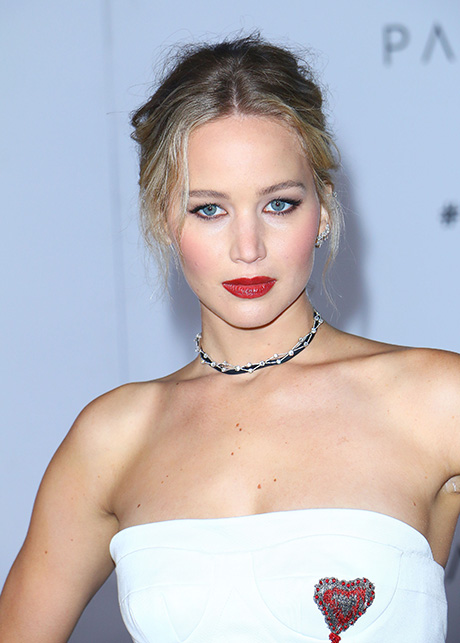 Jennifer Lawrence might be head-over-heels in love with her boyfriend Darren Aronofsky, but apparently her family doesn’t approve of their relationship. In fact, there’s a new report that says Jennifer’s parents are embarrassed to see their daughter dating a Hollywood director who is twenty years older than her.

Jennifer and Darren have been dating for several months now. They were first spotted getting rather up close and personal while they were out and about in New York City last October. The Hollywood actress is smitten and completely in love. But Jennifer’s parents Gary and Karen are none too pleased with the fact that Darren is 20 years older than their daughter. They want to see her break up with Darren and find someone else her own age. 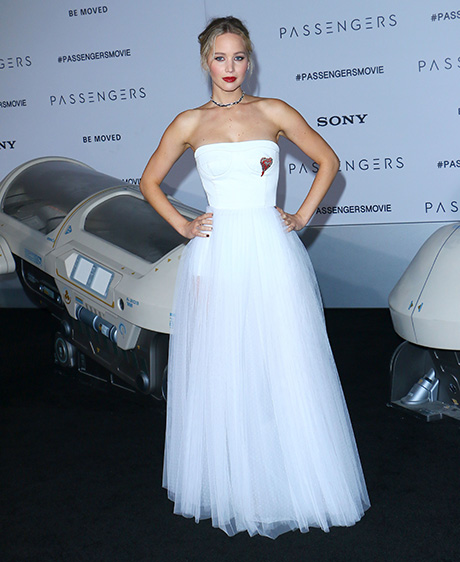 Yet, one insider close to the situation told OK! Magazine, “Jennifer doesn’t want to disappoint her parents, but she really likes spending time with him. If Darren proposes, then everything will have to change. Jen’s parents will have to accept him, publicly anyway.”

Then again, no one knows if Jennifer and Darren’s relationship will last. Previous reports indicate that Jennifer was left heartbroken after she apparently found out that Darren was pursuing Charlize Theron as his new muse. Darren tried to hook up with Charlize when she was still dating Sean Penn. But now that Charlize is single again, Darren is hoping to cast her in one of his upcoming projects. Plus, he’s allegedly been telling his inner circle that his relationship with Jennifer isn’t as serious as it’s being made out to be. No one knows the real truth about what is going on behind closed doors except for of course Jennifer and Darren. 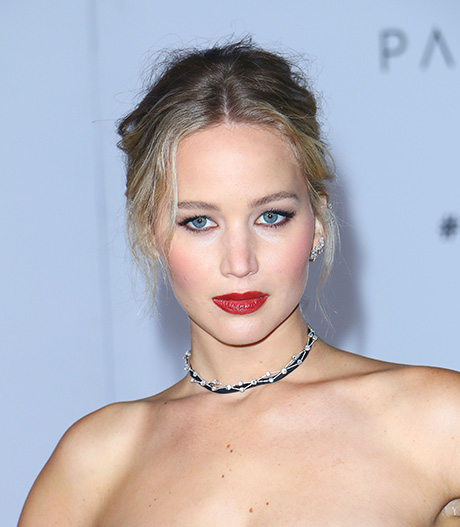 Do you think Jennifer Lawrence and Darren Aronofsky’s romance is going to last? Are you surprised that her family is embarrassed by their relationship? Jennifer and Darren have not been seen in public in several months now. Fans are wondering if Jennifer is trying to keep their romance under the radar for as long as she possibly can. Is she trying to hide her relationship from the paparazzi? Is she worried that she might anger her parents even more with her Darren Aronofsky romance? That’s what fans want to know.

Let us know what you think by leaving us a line in our comments section below. Also, check back with CDL for all the latest news and updates on Jennifer Lawrence right here.