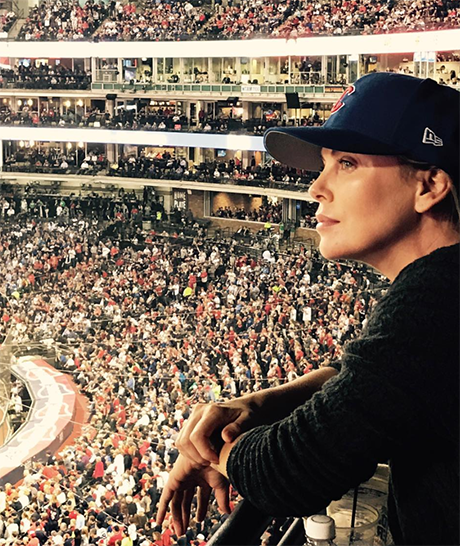 Jennifer Lawrence might have a little competition here. There’s a new report that says the Oscar-winning actress is absolutely outraged that her boyfriend Darren Aronofsky is pursuing Charlize Theron. Jennifer Lawrence and Darren Aronofsky first made headlines when they were spotted getting rather up close and personal with each other in New York City several months ago. She’s even called the director ‘a visionary.’ But now Jennifer is scared that Darren might be focusing on another leading lady.

Reports indicate that Darren is hoping to work with blonde beauty Charlize Theron both professionally and personally. Sources say that Darren is hoping Charlize will work with him on his latest project. That’s why Jennifer is absolutely outraged. Previous reports indicated that Jennifer was hoping Darren would help give her a role of her own in one of his upcoming movies. After all, many Hollywood insiders have long said that Jennifer likes to date men with connections. 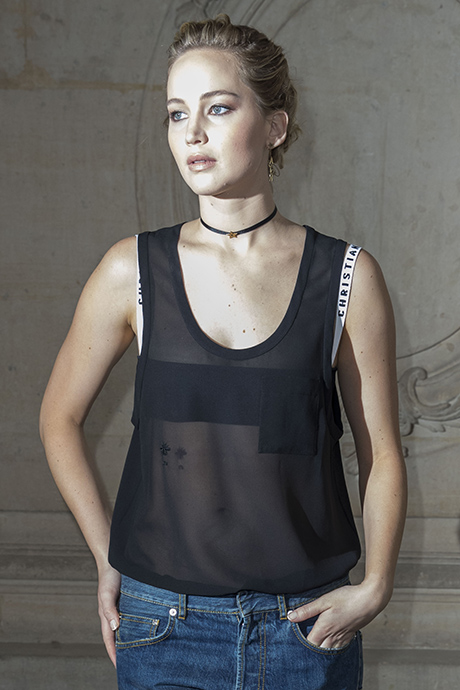 If that weren’t enough, sources say that Darren has a long history of hooking up with his leading ladies. Jennifer isn’t the first or last actress he’s dated. He also tried to pursue Charlize Theron two years ago while she was still with her ex-boyfriend Sean Penn. But of course that didn’t happen. But now that Charlize is single, Darren is apparently doing whatever it takes to make her his leading lady in more ways than one.

So does this mean Jennifer Lawrence and Darren Aronofsky are over? No one knows for sure. But then again, Jennifer and Darren haven’t been seen with one another in weeks. Some insiders even say that their relationship isn’t as serious as it’s being made out to be. Jennifer has been busy promoting her new movie, ‘Passengers’ with her co-star Chris Pratt while Darren has been working on his latest project in Hollywood. 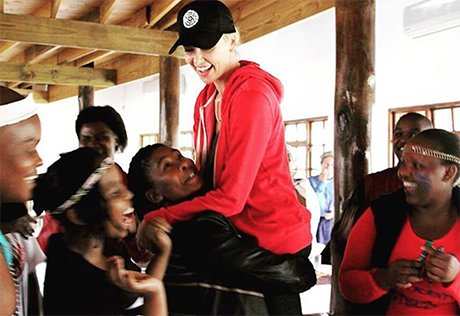 Neither Jennifer nor Darren have made any comments about the report. Charlize Theron, meanwhile, has made no indication that she wants to work with Darren Aronofsky. Do you think Jennifer is jealous of Charlize Theron? Is Darren cheating on Jennifer behind her back?

Let us know what you think by dropping us a line in our comments section below. Also, don’t forget to check back with CDL for all the latest news and updates on Jennifer Lawrence right here.

If you are part of #GenEndIt show it with one of these tees ONLY AVAILABLE UNTIL TOMORROW! Get yours at genendit.org – link in my bio. As you may know, I am dedicated to doing my part to end HIV/AIDS once and for all. Despite having every tool we need to stop the epidemic, it continues to plague us. In 2015 alone, 7,500 young women were newly infected with HIV every week! That is far too many for a disease that is TOTALLY PREVENTABLE. So why aren’t we stopping AIDS? The truth is that this epidemic is fueled by injustices we are all too familiar with – sexism, racism, poverty, and homophobia. HIV is not just a medical issue; it’s a social justice issue and a self-love issue. We need to protect and value our own bodies and fight to ensure others have the ability to protect and value their own bodies too. Otherwise, nothing is going to change. Start talking about and using #GenEndIt in your daily life. How can each of us make change? Click the link in my bio to check out the website for all the different ways you can take immediate action. Follow GenEndit @genenditmovement. And BE the generation that ends AIDS. . . . . Photo @iasociety