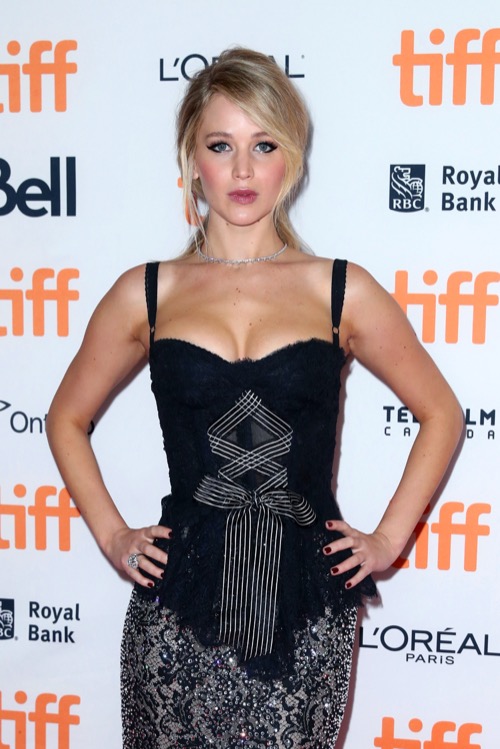 Jennifer Lawrence is obsessed with reality TV. The actress has made it known in previous interviews. Andy Cohen says Jennifer Lawrence gave him the scoop on his popular Real Housewives franchise. The Mother! star has suggested which ones he should fire. This comes after Jennifer Lawrence admitted that she watched Keeping Up With the Kardashians to help her get through the intense filming for her new movie.

Andy Cohen spoke with TMZ’s photogs at LAX airport on Wednesday, Sept. 13. He revealed that Jennifer Lawrence is obsessed with the Real Housewives series. She told Jimmy Fallon on The Tonight Show that she texted Andy and gives him “a lot of advice” on the popular franchise. Andy revealed that Jennifer Lawrence shared her thoughts on Lisa Vanderpump, Bethenny Frankel, Ramona Singer, Phaedra Parks, Sonja Morgan, Kyle Richards, Kenya Moore, and Vicki Gunvalson. Some of them may want to be a little more concerned about their jobs. She also tells Andy what she thinks about the new and veteran housewives. No word on whether Andy takes Jennifer Lawrence on any of her suggestions.

The blonde beauty is good friends with Kris Jenner. The momager helped Jennifer Lawrence celebrate her 25th birthday. At the New York City premier of Mother!, Lawrence spoke to Vanity Fair about her friendship with the reality star. Jennifer Lawrence remarked that she has a “Kardashian tent” on the set of her intense new film. She would watch KUWTK to recover in between filming takes. Jennifer Lawrence revealed that the E! series has been her “guiding light” while making the movie. 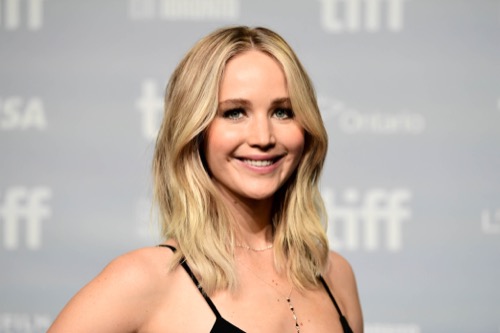 She even went as far as to call the momager her “guiding light.” She admitted that she sometimes texts Kris Jenner. Since she’s good friends with Andy Cohen and Kris Jenner, she’s going to be just fine. Even Jennifer Lawrence admits that her new film was too much for her at times. Her first reaction to seeing the film made her think “that we took it too far,” she told Variety. Then, she realized that they were getting the message out there.

The movie focuses on Jennifer Lawrence, a homemaker, and Javier Bardem, a poet, who lives with two strangers, played by Michelle Pfeiffer and Ed Harris. Jennifer Lawrence didn’t mind working with her boyfriend, director Darren Aronofsky. She said that she likes being pushed to her limits. Jennifer Lawrence wants to take on more roles that challenge her, even if it scares her. Just as long as she has her reality shows to fall on, she’ll be just fine pushing her limits with these new roles. Mother! hits theaters everywhere on Sept. 15.