Jennifer Lawrence And Amy Schumer Friendship Cooled Off – What Happened To BFF’s? 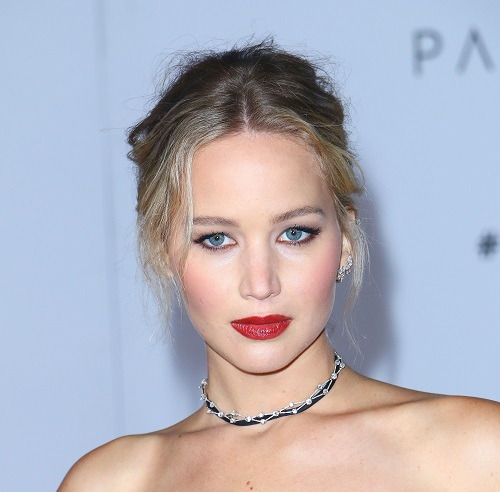 Jennifer Lawrence and Amy Schumer were the epitome of a ‘cool’ celebrity friendship, the type that made all of us want to be friends with them.  Amy would post about Jennifer on social media often, and we found out that the two were even writing a screenplay together. However, it’s been several months since the duo has discussed one another in public, and there have been rumors about the friendship cooling off.

The most likely explanation for this is simply scheduling – both actresses are incredibly busy, and neither one of them has been in the media spotlight as much recently; hence, less avenues to gush over each other and discuss their various outings and collaborations.

Additionally, both of them have been busy in their respective relationships – Amy with her boyfriend, Ben Hanisch, and Jennifer with her new boyfriend, Darren Aronofsky. In fact, Amy’s social media has been almost entirely taken over by Ben, with little to nothing else about anyone else. 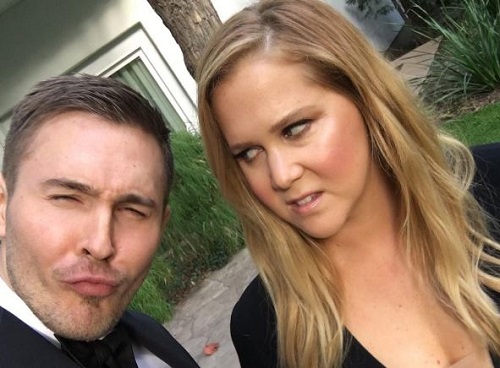 However – and with all that being said – it’s very possible that Jennifer Lawrence and Amy Schumer were simply not as close as they claimed to be, and their friendship was more for show than based in reality. Let’s be real – the two barely knew each other before they became ‘BFFs’, and that type of bond doesn’t build out of nothing.

Plus, the screenplay that the two were writing together that was supposed to mark the beginning of a strong comedic collaboration… well, where did it go? We haven’t heard any updates on it, even though most studios and financiers would jump at the chance of financing a film with both of them involved.

At the end of the day, it just seems like what most celebrity friendships in Hollywood are: short lived, and based more on photo-ops than real substance. 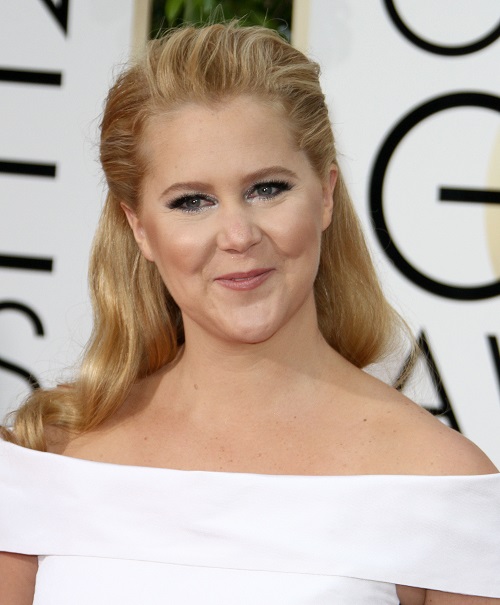 What do you guys think about Amy Schumer’s friendship with Jennifer Lawrence? Do you think they just haven’t had much time to spend together because of busy schedules and distance, or was their friendship not that strong to begin with?

Let us know your thoughts in the comments below and don’t forget to check CDL for more Jennifer Lawrence news and updates.

Jennifer Lawrence and Amy Schumer were the Hollywood friends we didn’t deserve: What happened to their friendship? https://t.co/1teUSgrU0d pic.twitter.com/SnX8MkTN7J