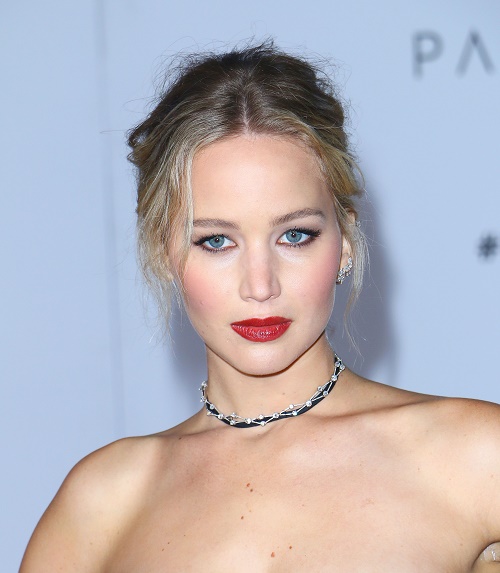 Have Jennifer Lawrence and Darren Aronofsky broken up? Since breaking up with her boyfriend of five-plus years, Nicholas Hoult, Jennifer has seemed to prefer the single life, especially after she escaped a short-term tumultuous relationship with a newly single Chris Martin.

However, she was recently confirmed to be dating Darren Aronofsky, the director of her latest film, when the duo were spotted on a cozy date late last year. Since then, they’ve had a few public outings, although they’ve largely managed to keep their relationship under wraps – not an easy feat when you’re as famous as Jennifer Lawrence.

But alas, we’re hearing rumblings that the two might already be headed for splitsville, the kind which is not all that uncommon in Hollywood. You know how it works – you’re working together in close proximity, you see each other in intimate settings, you bare your heart and soul every day, and eventually, sparks fly. Usually, the sparks fly between co-stars, but this time, they flew between a director and his lead actress. 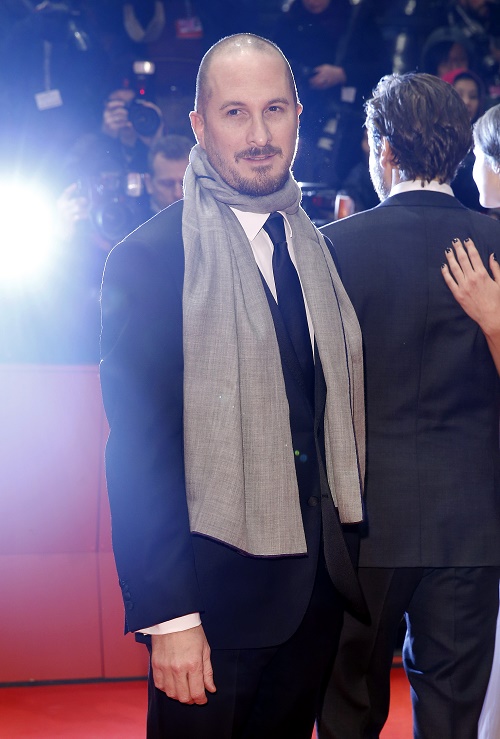 Of course, Darren Aronofsky has a reputation of getting together with his leading ladies (Rachel Weisz is another example), and the age difference between Darren and Jennifer certainly raised eyebrows. However, it’s doubtful that anyone actually assumed this relationship was going to last, which is why the recent rumors aren’t all that surprising. Let’s be real – who believed that Jennifer Lawrence and Darren Aronofsky were going to make it past the one year mark?

Again, not to snark on either one of them (considering they’ve both been in long-term relationships fairly recently): they both seem like mature, attractive individuals, and barring the age difference, it might even be compatible. But this is Hollywood, and relationships rarely last. Even if they were a perfect fit for each other, rumors of a breakup wouldn’t be surprising. 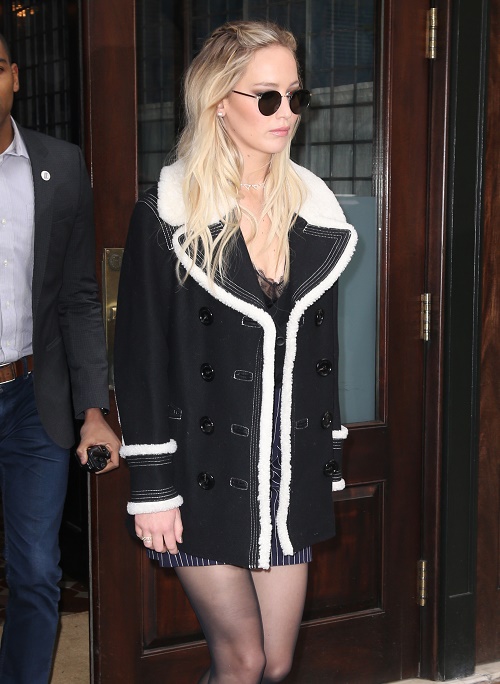