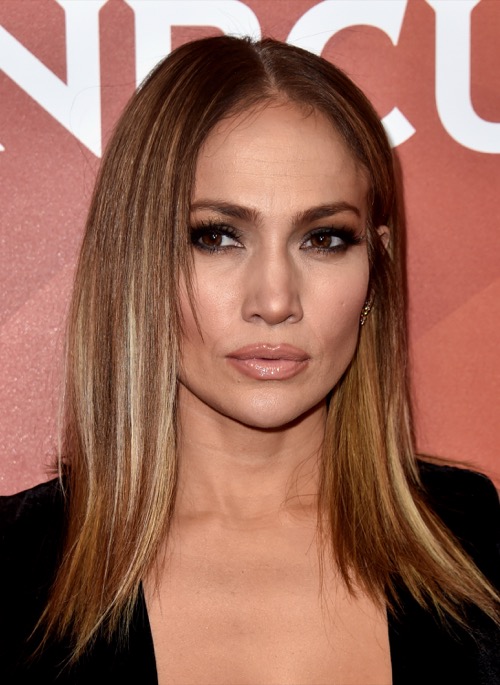 Apparently, there is a lack of trust between Jennifer Lopez and her new boyfriend, Alex Rodriguez. According to US Weekly, Jennifer Lopez has hired a private investigator to follow Alex Rodriguez whenever she is busy working or out of town. Jennifer wants to know exactly where Alex is and who he is with at all times.

This news is surprising to fans of the attractive couple who seem to get along so well and are always posting cute pictures of each other on their social media, as well as their children from previous marriages. So, why is Jennifer Lopez so afraid Alex Rodriguez is cheating on her? Well, it turns out the pop star and actress has good reason to be suspicious.

According to a source close to the couple, Alex found out about the private investigator and was none too happy with Jennifer, but he has decided to continue with their relationship. The source claimed, “He found out and they had a huge fight. But they’re working through it.” As for Jennifer, the source says, “She’s really into Alex and wants it to work. So she’s trying to control as much as she can.” 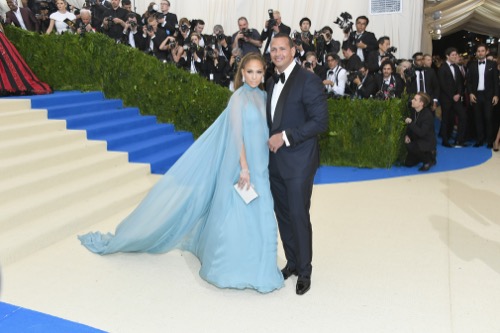 Of course, Jennifer Lopez also has a cheating scandal in her past. She famously cheated on her second husband with actor Ben Affleck and the two were briefly engaged before ending their relationship.