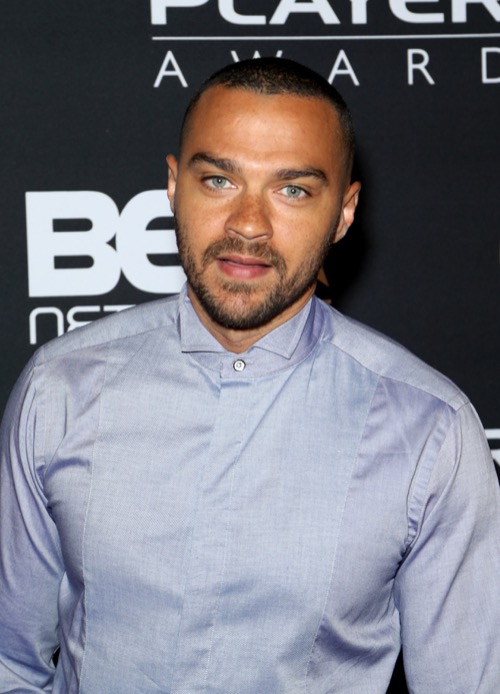 The actor and activist Jesse Williams divorced his wife after 14 years together back in April however Aryn Drake-Lee has since decided to air their dirty laundry publicly and she doesn’t care how much it might embarrass Williams. But, hell, she was probably sitting back and enjoying the show after making some scandalous accusations that she knew would affect Williams and his reputation.

Drake-Lee has recently claimed that Williams’s new lifestyle was dangerously affecting their children. She accuses him of introducing their two children, Sadie (3) and Maceo (1), to the revolving door of partners he’s had lately and that seems to one of the many reasons she believes he’s a unfit parent. She said that her two children weren’t receiving any stability from their father and therefore she wanted full custody in order to dictate what was supposedly best for them.

But it’s hard to take the ex-wife’s side in the matter. She had been with Williams for years and the two had enjoyed a happy marriage until this divorce sot of blindsided everyone. So, she was coming from a place of bitterness and it must have hurt her pride to see Williams move on so quickly from their divorce with someone because she was probably hoping up till then that he wasn’t seeing other people. And that all those little cheating rumors from when they were together weren’t real, but it was sort of hard to hide the fact that Williams has since then moved on with Minka Kelly. 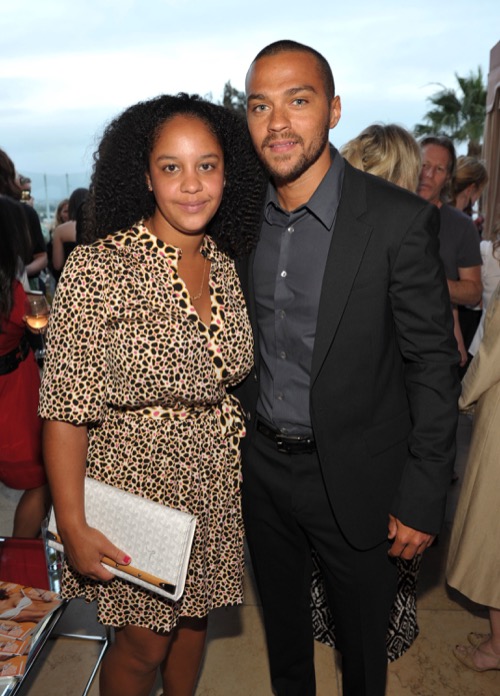 Kelly was one of the reported women that Williams has been accused of having an affair with while he was married to Drake-Lee. But Kelly has been the only one he’s been spotted with since his divorce a couple of months ago. So with a situation like that, Drake-Lee might have thought after watching all of this that there was no reason to play nice. Her husband had allegedly betrayed her trust and so now she’s accusing him of being a bad father.

Drake-Lee was filing for full custody because she claimed that Williams was an unfit parent. According to the DailyMail, she was claiming “the actor’s multiple girlfriends and fits of rage are affecting the emotional well-being of their offspring”. She said that he missed out on several important events to their children and when he was with the kids then he was off taking them to parties which disrupted their schedules. But the part that’s really shocking was there times she accused of him having a nasty temper and said that it wasn’t good for her children to be exposed to that however where was this “temper” when they were together.

Williams was with his wife for most of his life and only now she believes there’s something wrong with him and that she has to protect her children from him – that just seems a little too convenient for someone who has every reason in the world to be angry!