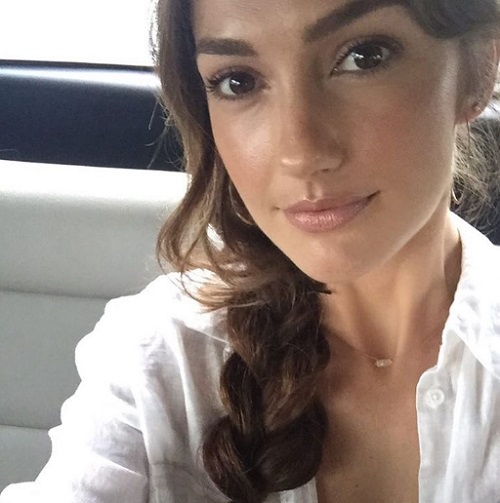 Minka Kelly looks sweet and innocent. Some would say she compares to the sweetness of Leighton Meester. But, that actress displays her shady side on Gossip Girl. Meanwhile, Minka Kelly is shady when it comes to her dating life. While she’s best known for her roles on Friday Night Lights and Parenthood, she has made a name for herself in Hollywood.

However, the striking brunette has a dark side when it comes to her personal life. She can be quite shady when it comes to dating famous men in Hollywood. She was just linked to Jesse Williams during his divorce. Just days after the Greys Anatomy star split from wife Aryan Drake-Lee, Minka Kelly’s name was brought up. According to TMZ, Jesse Williams was featured in an Instagram post that was shared on Kelly’s account back in January 2017.

Sources told the outlet that the two actors were working on a video game together in Paris. Jesse Williams also denied the cheating rumors by wearing a “Don’t Believe the Hype” jacket when TMZ’s photogs caught up with him in LAX. That hasn’t stopped the tabloids from talking about Minka Kelly’s alleged affair with the actor. Page Six reported that the two were “definitely seeing each other” and started having an affair since “last year.” 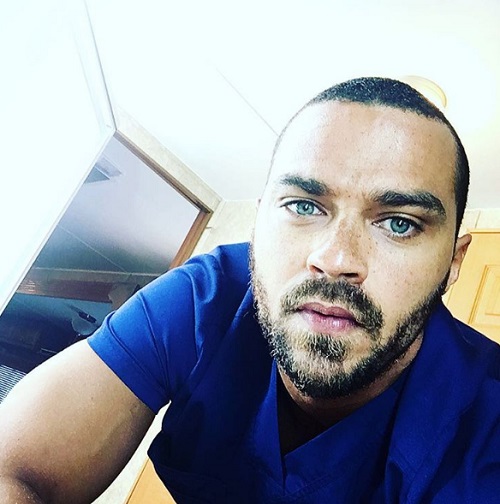 Minka Kelly once said that she hated dating. But, her dating history begs to differ. She has been linked to her share of famous men. Minka Kelly was linked to Captain America star Chris Evans, How I Met Your Mother star Josh Radnor, Sean Penn, and Derek Jeter.

Back in 2016, rumors swirled that Minka Kelly rekindled her relationship with Wilmer Valderrama after he ended his six-year relationship with Demi Lovato. The two reportedly dated back in 2012, despite denying the rumors. Kelly is best friends with Mandy Moore, who has also dated the actor. Awkward. But, Mandy Moore said she wasn’t bothered by their romance in an episode of Watch What Happens Live with Andy Cohen. Moore said that her friendship with Kelly has not changed.

Minka Kelly’s relationship with Derek Jeter was the most notable. The couple dated for three years until their split in 2011. It was reported that she feuded with Kate Hudson, sources told Page Six. 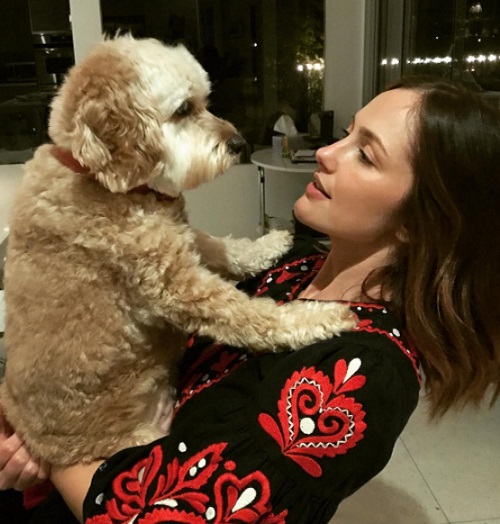 The blonde beauty had a fling with Alex Rodriguez in 2009. Kelly was not happy with the news, since she was dating Jeter for over a year by then. It’s unclear whether Kelly’s feud with Hudson had to do with the A-Rod/Jeter feud.

Minka Kelly tries to keep her personal life to herself. But, it still plays out in the tabloids. Though the actress wants the focus to be on her career, people will continue to talk about who she’s dating.

Check back with CDL for more Minka Kelly news and updates here.

This should be fun.