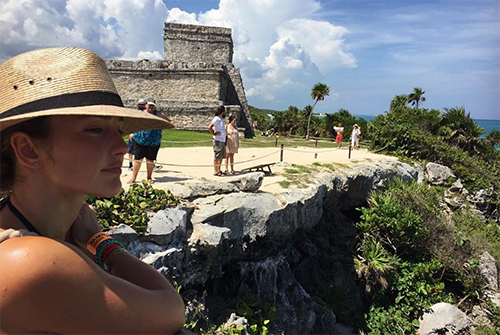 Wilmer Valderrama and his new girlfriend Minka Kelly enjoyed a PDA-packed vacation in Cabo San Lucas, Mexico together. If you follow the life and times of Valderrama, then you are aware that Minka actually is not technically a “new girlfriend.” She and Wilmer dated in the past.

Demi Lovato and Wilmer Valderrama’s break-up earlier this year came out of nowhere, and fans of the popular couple were shocked when they publicly announced their split and called off their engagement. Demi Lovato and Wilmer Valderrama’s 6-year-long relationship weathered drug and alcohol addictions and cheating rumors, and just when they seemed to be stronger than ever, Wilmer and Demi split.

You have to admit that it is a bit odd that within a few months Wilmer bounced back completely from his break-up with Demi Lovato and rekindled his romance with his ex Minka Kelly.

Obviously, we will never know exactly what happened between the Demi and Wilmer, but we can all agree that it’s pretty suspicious Wilmer reunited with his ex so quickly. It seems obvious that Wilmer and Minka were still in contact throughout his engagement with Demi – is that part of the reason the long time couple called it quits?

Meanwhile, Demi Lovato has always been very open about her struggles with drugs and an eating disorder. Despite Demi and Wilmer’s rollercoaster of a relationship – Demi has praised Valderrama for helping her get through her issues and staying sober. Now that she and Wilmer have called it quits and he is flaunting his relationship with Minka, should Demi’s friends and family be worried about her?

Will the singer be able to stay sober without Wilmer’s support? Eating disorders are linked with emotional distress, will Valderrama’s PDA-packed vacation with Minka be a trigger for Demi Lovato? Let us know what you think in the comments below, is Wilmer being insensitive to Demi?

Hola everyone.. On set shooting #NCIS