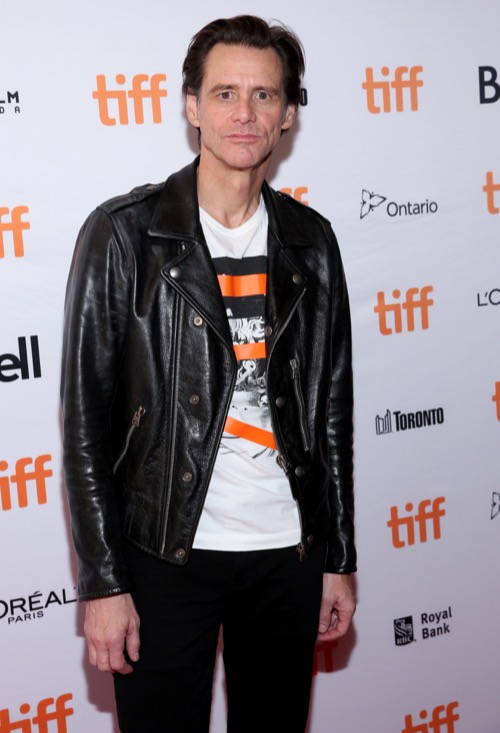 Is Jim Carrey okay? That’s the question on people’s minds lately. The actor made a bizarre appearance at a New York Fashion Week party. He could’ve been just trolling the E! reporter who was interviewing him. He is a funny man, after all. Jim Carrey’s interview came off as “strange” and “awkward,” according to reports. Even fans of the comedian were concerned about his health. Some compared him to troubled stars that we lost like Robin Williams.

Jim Carrey attended the Harper’s Bazaar Icons party. He said he wanted to show up to “the most meaningless thing that I could come to.” Jim Carrey’s fans know to expect something strange to come out of his mouth. But, E!’s Catt Salder was completely befuddled by Jim Carrey’s appearance. He told her that “there’s no meaning to any of this” and that he wanted to “find the most meaningless thing I could come to.”

Catt Sadler was completely speechless during the interview. She stood there and made strange faces at the camera while Jim Carrey was being Jim Carrey. When Sadler told him that the event was about celebrating icons, he laughed and said he doesn’t believe in icons. Jim Carrey said he doesn’t “believe in personalities.” He doesn’t think that anyone exists. He doesn’t even think that he exists. Statements like this is what concerned his fans. 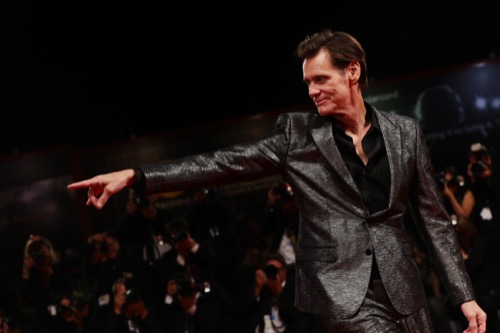 This bizarre interview comes after the actor expressed his “psychotic” breakdown while playing comedian Andy Kaufman in his new documentary called Jim & Andy: The Great Beyond – The Story of Jim Carrey & Andy Kaufman Featuring A Very Special, Contractually Obligated Mention Of Tony Clifton. During a press event, Jim Carrey explained that it was one of the hardest roles he ever took on. He exclaimed that “Jim Carrey didn’t exist at that time,” and he spoke of being “nothing.” He said that the experience was “psychotic” at times, reports Vanity Fair.

Jim Carrey had a difficult life. The actor’s girlfriend, Cathriona White, committed suicide by drug overdose in 2015. Her family sued him for allegedly giving her illegal drugs. Jim Carrey’s attorney released a lengthy statement and stated that the lawsuit against Carrey was “an outlandish shakedown.” He may have to attend trial next year. He even hit a lull in his acting career. Jim Carrey has expressed that he’d like to direct, but he’s busy producing his Showtime series I’m Dying Up Here. He’s also in talks with the network on another series he wants to executive produce.

Jim Carrey may return to television and film in 2018. He’s also working on a novel that he promises is “vastly more literary than you might expect.” Other times, the actor is often seen painting and sculpting. What are your thoughts on Jim Carrey’s interview at New York Fashion Week? Sound off below in the comments section.