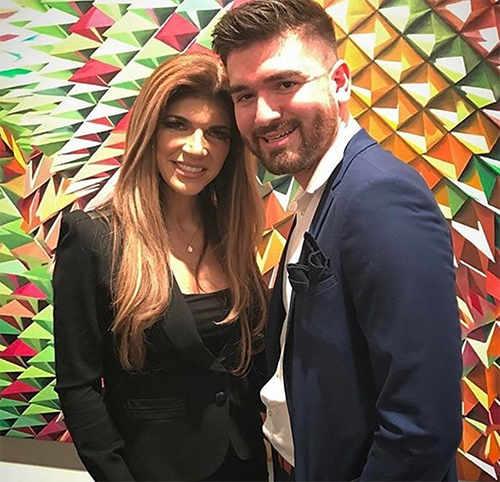 Teresa Giudice’s husband Juicy Joe Giudice is finally getting back to work. The incarcerated star of “Real Housewives of New Jersey” is working at the prison’s gym. Joe is currently serving a 41 month sentence at Fort Dix, New Jersey, for fraud. “Juicy Joe” (his wife’s nickname for Joe) will be earning $100 per month. Details of his new responsibilities are not available yet.

Juicy started getting serious about his weight and fitness once he entered prison. During season seven of “Real Housewives of New Jersey” he revealed that he plans to lose weight once he goes away. He would have a lot of time to work out. Teresa has been bragging that Joe is down 30 pounds. Joe plans to not only maintain his new weight loss but to be in killer shape. 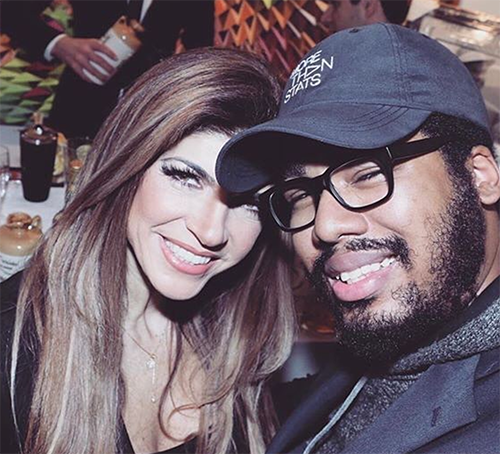 Joe may have been inspired by his wife to find a job in the gym. Teresa turned to exercise to deal with the stress of preparing to start her prison sentence in January 2015. She also continued work outs to deal with the harshness of being behind bars. Teresa fell in love with yoga while she was at camp and is now working towards being a certified yoga instructor.

Juicy has had a hard time at Fort Dix. It’s been reported that Joe struggled to acclimate himself to the strict schedule and rules of living at Fort Dix. He is also dealing with the possibility of being deported. Joe is a native of Italy and came to the United States with his family as a child. He did not pursue becoming a naturalized citizen of the United States. US Magazine reported that Joe mostly keeps to himself. He initially bonded with Apollo Nida from “Real Housewives of Atlanta” before being transferred to another part of the prison. This job may help alleviate some stress and build his self-esteem.

Joe has not worked in quite a while. During season two of “Real Housewives of New Jersey,” Joe hinted to Teresa that his pizza business was not doing well. He later revealed that he shut down the business. Joe had his driver’s license suspended after being arrested for D.U. I. Joe said he had to get rides back and forth to work and it was too much hassle to keep it up. 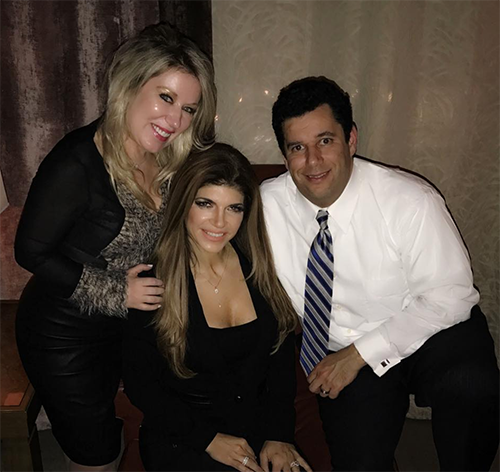 In the remaining seasons of the show, Joe was shown working sporadically. Teresa, however, was working non-stop. She wrote books, attended book signings, and created food and hair care products. Teresa also competed on “Celebrity Apprentice.” She also almost exclusively cared for the couple’s four daughters. Joe’s prison job is the first full time employment he has had since the pizza business folded.

Joe is scheduled to be released from prison in March 2019.

I have to tell you my @Pranamat set makes my downtime so much more effective! With four young daughters running in four different directions it isn’t often I get to take a breath, but laying back and reading a magazine with #pranamat is so great, it gives me such relief for my tired sore muscles, I highly recommend this mat if you need to take advantage of every moment you get to recharge your power and revitalize! #mypranamat www.pranamat.com