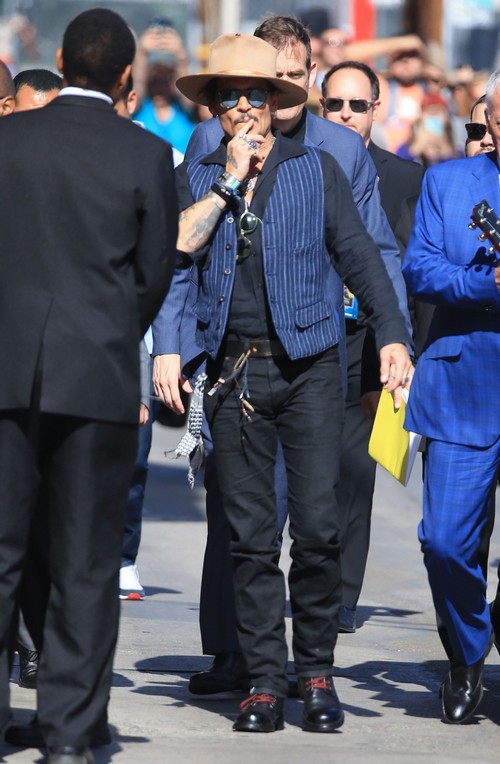 Johnny Depp is dating a new mystery woman following his nasty divorce from his ex-wife, Amber Heard. In fact, new reports say that the Hollywood star is back on the dating scene and apparently, looking to start a new chapter in his life. Amber Heard filed for divorce back in 2016, alleging that he was both physically and emotionally abusive towards her during their 15-month marriage.

According to People Magazine, Johnny is making a huge effort to get his life back on track. Even though many reports indicate that his personal life and finances are spiraling out of control, insiders say that Johnny is working hard to turn all of his wrongs into rights. Johnny has been making headlines for his ugly battle with his former managers, who he says are responsible for putting him in $40 million dollars of debt.

In addition to dating, Johnny is also working on his new project, ‘Murder on the Orient Express,’ and writing music. One source close to the ‘Pirates of the Caribbean’ star even told the publication, “He is taking work seriously and seems healthy. He spends time with his kids and is dating a bit.” 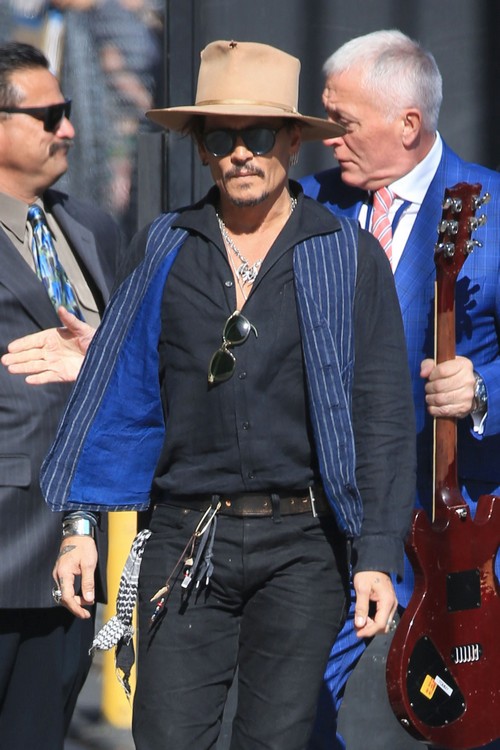 Earlier reports indicated that Johnny Depp’s ex-wife Vanessa Paradis was spending a lot of time with him following his nasty divorce battle last year. Johnny pulled the plug on his 14-year relationship with Vanessa to be with Amber back in 2013. And while some were hoping that Vanessa would give Johnny a second chance, that didn’t happen.

Instead, Vanessa Paradis remained by Johnny’s side and even defended him against Amber Heard’s allegations for the sake of their two children, Lily-Rose and Jack Depp. After all, she didn’t want to see the father of her two kids miserable and depressed and that’s why she traveled to Los Angeles several times last summer to be with him.

And while no one knows who Johnny Depp’s mystery woman is, there’s a good possibility that his fans will find out soon enough. After all, it didn’t take Amber Heard very long to move on from their marriage. She’s now dating billionaire and Tesla CEO Elon Musk. Clearly, Johnny wants to prove that Amber can move on, than so can he.

So far Johnny Depp himself has not made any comments about his dating life. In fact, he is yet to say anything about his Amber Heard divorce, too. In the meantime, check back with CDL for all the latest news and updates on Johnny Depp right here.