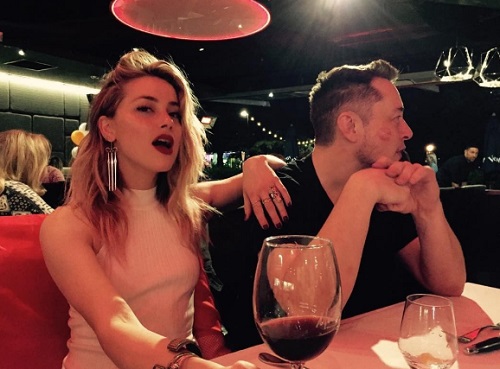 Years after rumors of the duo first started floating on the Internet, Amber Heard and Elon Musk are officially dating, with both of them posting similar Instagram photos to make if ‘official’ – leaving Amber’s ex-husband Johnny Depp seething and furious.

The timeline of Amber Heard’s relationship with Elon Musk is a little up in the air, given that Elon reportedly became ‘obsessed’ with Amber a few years ago, when she was still with Johnny Depp. He reportedly kept an eye on her and when she broke up with Johnny, he offered her a safe space and a friendship to comfort her.

There were rumors that the duo was spending a lot of time together, even though sources stated that they were just friends and nothing more. Eventually, it started becoming more obvious, especially with the sheer amount of time they were spending together – that they were more than just ‘friends’, but it wasn’t until last week that a romance seemed likely. 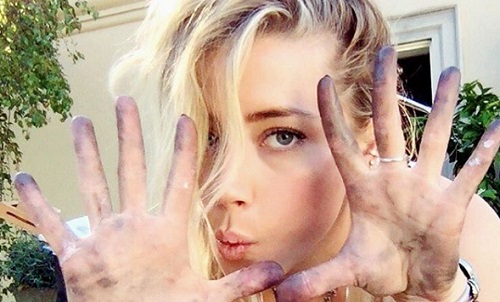 What happened last week, you ask? Well, last week, Amber Heard’s father David likely went against his daughter’s wishes and told Grazia Magazine, “Amber and Elon are both very serious about each other. She would love to get married. One of the things they want to do is settle down and have a family. They are making plans for that.”

Even though Amber Heard and Elon Musk are probably unhappy about the way that news leaked, it probably gave them the greenlight to go public with their matching Instagram posts. Elon Musk posted an Instagram photo of him and Amber Heard at a restaurant at Gold Coast, with the caption, “Having moo moo at Moo Moo Gold Coast with @AmberHeard, @CreepyPuppet and @CowanFilms”, and also a clear outline of a lipstick kiss on his cheek. Amber posted almost the exact same photo, with the caption, “Cheeky.”

The two were also papped going zip lining in Australia, and didn’t even make an effort to keep their hands off each other and clearly, they don’t care who knows they’re dating at this point.

However, one person does care and he cares a lot – Amber’s ex-husband, Johnny Depp. Sources had alleged that Johnny was increasingly jealous and possessive over Amber towards the latter part of their marriage, and one of those reasons is because he knew people like Elon Musk were interested in her. 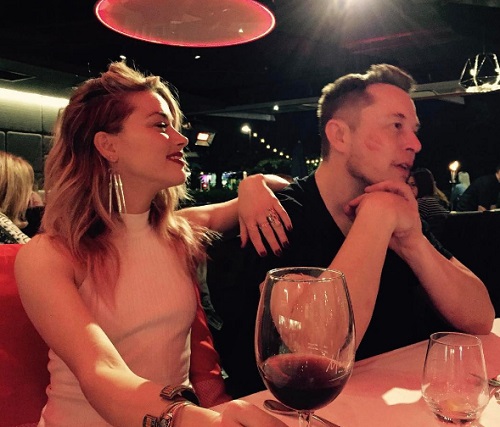 And now, after the very contentious divorce and aftermath, can you imagine what’s going through Johnny’s head given that Elon and Amber are officially dating and getting papped everywhere?

What do you guys think of Amber Heard and Elon Musk dating, and Johnny Depp’s alleged fury in response? Let us know your thoughts in the comments below and check back with CDL for more Amber Heard news and updates.