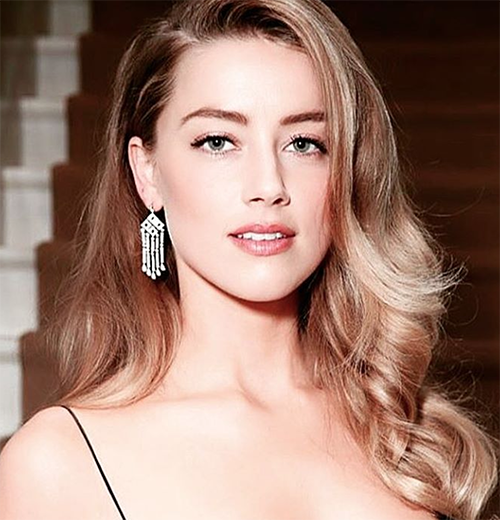 Amber Heard and Elon Musk are going public with their romance. The couple attended their first screening together for Al Gore’s film, ‘An Inconvenient Sequel: Truth to Power’ in Palo Alto on Tuesday, February 28th. Other guests at the film screening included actress Michelle Pfeiffer, Viacom’s Bob Bakish, and more.

Insiders say that Amber and Elon made it no secret that they are in fact together on Tuesday night. Up until this point, the couple has been keeping their relationship under the radar. Amber Heard and Elon Musk were first spotted getting up close and personal with one another at the Delano Hotel in Miami back in July. Even though rumors indicated that they were getting hot and heavy, they both denied the reports. This was mostly because Amber was still dealing with her divorce proceedings with her ex husband Johnny Depp. 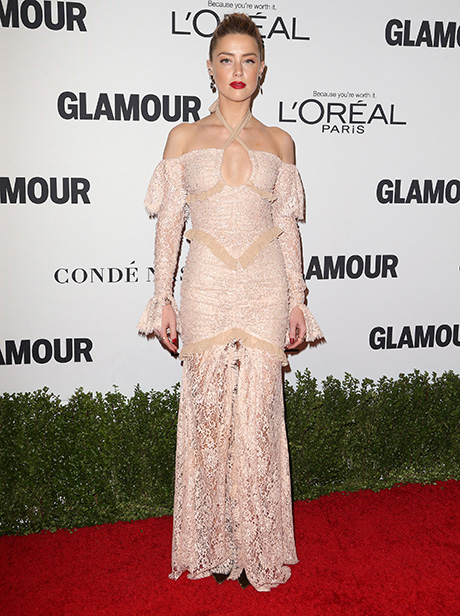 What’s more, many fans were surprised to even hear that Amber and Elon are dating. After all, Amber moved on rather quickly with Elon after her very public and nasty divorce battle with Johnny. She accused him of being both verbally and physically abusive during their turbulent 15-month marriage. Right after her divorce from Johnny was finalized, Amber spent several weeks with friends in London. In fact, she’s been keeping a low profile both at home and abroad. That’s because many of Johnny’s die-hard fans slammed the 30-year-old actress for trying to smear his public reputation.

Even though Amber Heard and Johnny Depp reached a $6.8 million dollar settlement in their divorce, the actor refused to pay her after she alleged that he was abusive towards her during their marriage. Yet, some believe that Johnny hasn’t paid Amber simply because he might be broke. 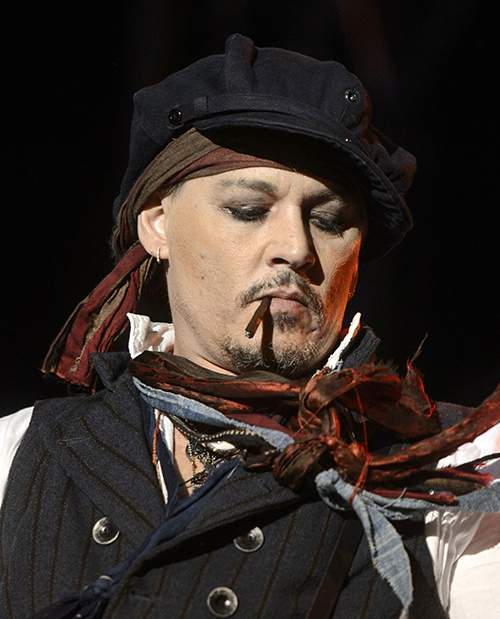 But for Amber, it looks like things are about to change. By stepping out with Elon, she knows she’ll be making headlines for a high-profile relationship with a much older man again.

At this point though, no one knows what is really going on between Elon Musk and Amber Heard. Are they seriously dating? Or are they friends with benefits? Even though Amber hasn’t made any comments about her romance with Elon, her fans know that the truth will come out one way or another. Do you agree?

Let us know what you think by dropping us a line with your thoughts in our comments section below. Also, check back with CDL for all the latest on Amber Heard right now.