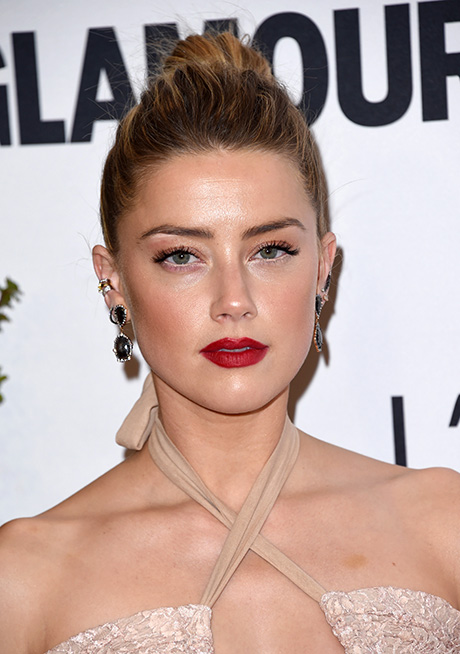 It looks as though Amber Heard is on thin ice once again. Amber recently wrote a letter describing the pain domestic abuse victims go through. Many sources say that by doing so, she’s walking a rather thin line with Johnny Depp and his team of lawyers. Amber pulled the plug on their 15-month marriage earlier this year after she accused Johnny of being both physically and verbally abusive towards her.

This time around, Amber wrote a letter describing the pain victims go through in abusive relationships. She wrote the letter for Porter magazine and described how she felt being in an abusive relationship herself. She also said women like her should feel more empowered to speak out. 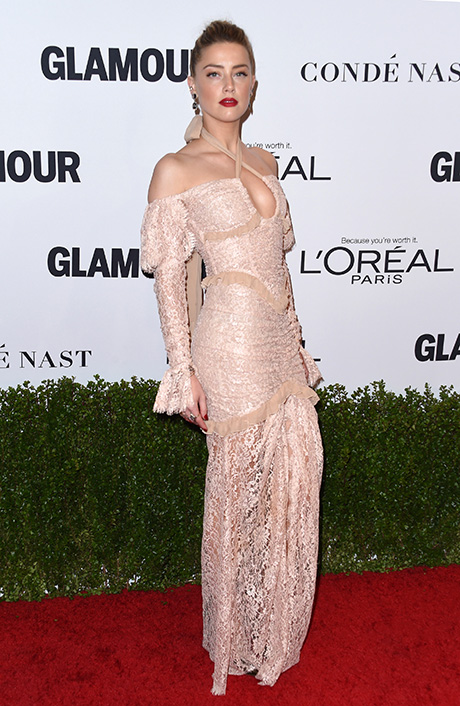 Yet, the Hollywood actress expressed her own point of view without naming any names. Amber wrote in the letter, “I was raised to be independent and self-reliant. I was never given nor wanted the burden of dependency. I never felt anyone would or could rescue me, so naturally I resented the label of victim.”

Even though Amber doesn’t mention Johnny Depp by name, she does call herself a victim in the letter. Sources say that Amber Heard is strictly prohibited from mentioning any allegations against Johnny Depp. In fact, there’s a specific confidentiality clause that prohibits Amber from saying anything about Johnny. As part of their settlement, Johnny agreed to pay Amber $6.8 million dollars. Instead of taking the money, Amber is donating it to charity. But if Amber violates the terms of their agreement, their entire deal is off. 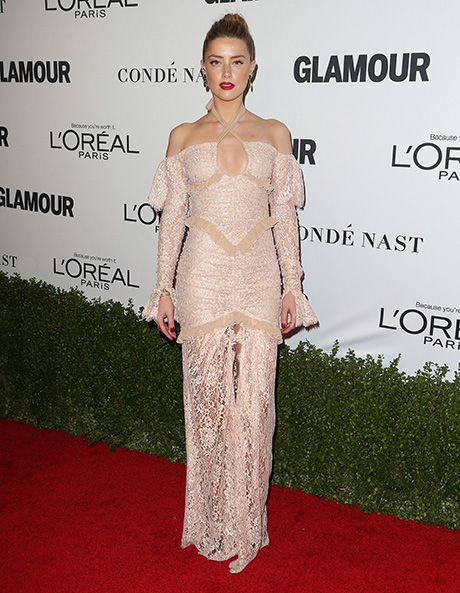 Of course, Johnny Depp himself has not made any comments about the letter. Yet sources say that Amber might have to pay a pretty penny if she violates the terms of their divorce settlement. If that weren’t enough, Amber Heard also filmed a domestic violence public service announcement last month. She discussed her experiences as a victim of domestic abuse in the first person. Yet her lawyer insisted that the PSA doesn’t violate their confidentiality agreement.

What do you think? Should Amber Heard continue making domestic violence public service announcements? Is her domestic abuse letter putting her in hot water in terms of her contractual obligations? Do you think Johnny Depp’s legal team is going to strike back? 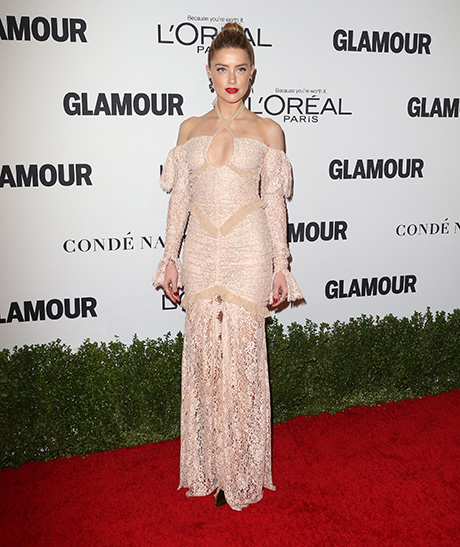 Let us know what you think by dropping us a line with your thoughts in our comments section below. Also, check back with CDL for all the latest news on Amber Heard.