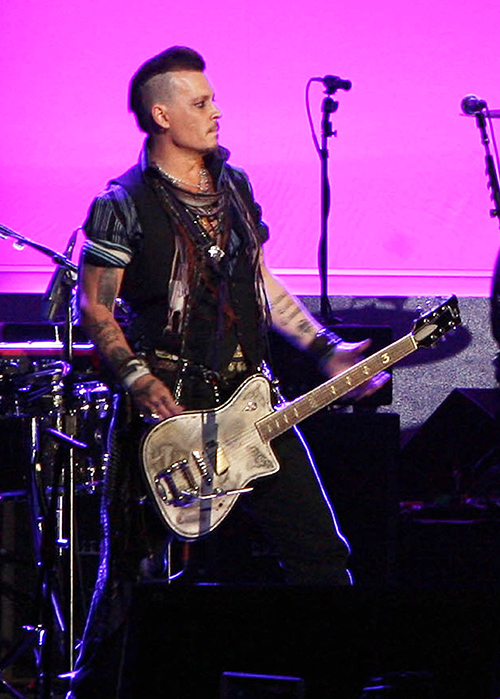 Are Vanessa Paradis and Johnny Depp getting back together again? Has Vanessa finally forgiven Johnny after he publicly humiliated her by pulling the plug on their relationship for Amber Heard? That’s what fans can’t help but wonder as Vanessa refused to confirm or deny that she might have taken him back now that he has put his nasty divorce battle with his ex-wife behind him.

According to Star Magazine, the French actress declined to make any comments while she was spotted making her way through LAX airport in Los Angeles with the ex-couple’s two children this past week. While she didn’t say anything, it’s without a doubt that the actress, who lives in France fulltime, traveled to California to meet if not console her ex-partner.

Yet, there’s very little chance that Vanessa Paradis would in fact reunite with Johnny Depp. The only interest she has with the actor is keeping the peace for the sake of their two children, Lily-Rose and Jack. Otherwise, Johnny dumped Vanessa after 14 years together for another, younger up-and-coming Hollywood actress. Vanessa had no choice but to watch Johnny parade his new lover Amber Heard and their romance on the red carpet for years before Amber pulled the plug on their marriage. Sure, Johnny might be feeling broken and defeated over his very public divorce drama, but there’s no way that Vanessa could sympathize with him or, better yet, get romantically involved with him once again.

Then again, with their long history, there is a chance that Vanessa might still have some feelings for her ex. But is she willing to take Johnny back after he humiliated her with Amber? Vanessa might be supporting him to show unity in front of their kids, but it’s highly unlikely she would fully forgive him for blindsiding her with his Amber Heard romance. Vanessa gave birth to two of Johnny Depp’s children, yet he refused to get married to her but tied the knot with Amber after only a few short years of dating. 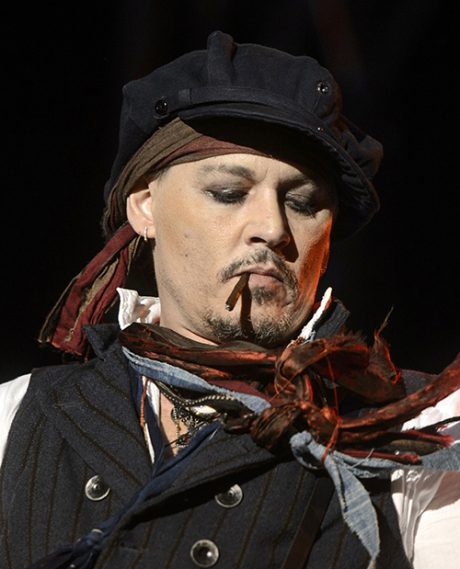 Vanessa knows that Johnny is going through a vulnerable place right now and doesn’t want to confirm anything more about their relationship than she needs to. Tell us CDL readers, do you think Vanessa Paradis and Johnny Depp should get back together again? Let us know what you think and of course, check back with CDL for all the latest updates and news on all of your favorite celebrities right here!