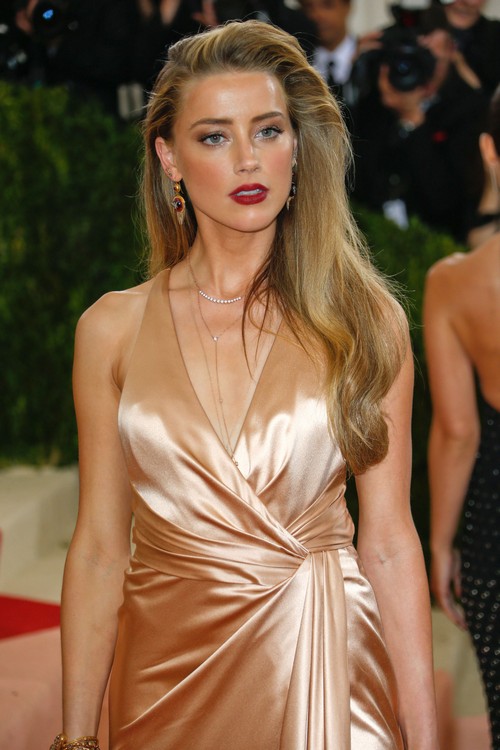 Amber Heard is donating her full settlement amount from her Johnny Depp divorce to charity. Reports indicate that the Hollywood actress is giving away $7 million dollars to victims of domestic abuse and children’s charities – is this a not so subtle message?

Amber Heard and Johnny Depp’s marriage ended abruptly last May when the actress filed for divorce after a tumultuous 15 months together. Amber Heard alleged that Johnny Depp was both physically and emotionally abusive towards her and it was mostly triggered through his supposed alcohol and drug abuse.

Of course, Johnny Depp’s team of lawyers denied the allegations even though Amber Heard was spotted on numerous occasions with bruises on her face and body. If that weren’t enough, a leaked video surfaced of Johnny Depp verbally abusing the actress during an argument they had in which he slammed cabinet doors in their kitchen in what many people believe to be an alcohol-infused episode of his.

Amber Heard’s abuse allegations were also put into question by both critics and the media. Johnny Depp’s ex-partner Vanessa Paradis came to his defense by saying he’s not the man that Amber Heard is painting him to be while the actor’s best friend Doug Stanhope claimed the actress’ defamation lawsuit was “blackmail.” Amber Heard sued Doug Stanhope in retaliation after he hinted in several interviews that her spousal abuse claims were false. 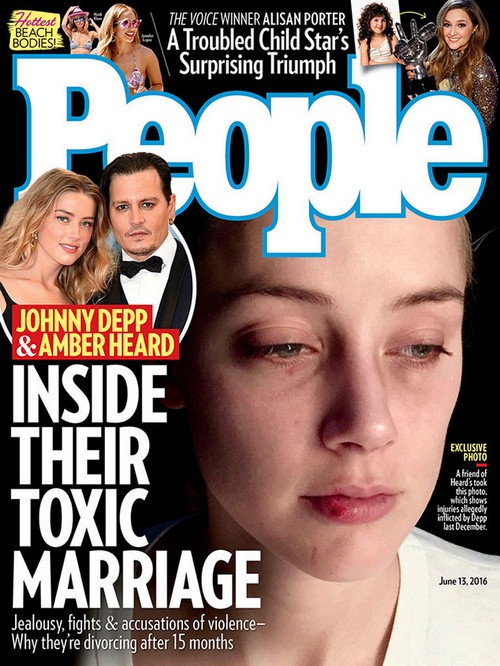 And now Amber Heard is donating the $7 million dollars she received in her Johnny Depp divorce settlement to charity and abuse victims in need. The 30-year-old actress said in a statement, “As described in the restraining order and divorce settlement, money played no role for me personally and never has, except to the extent that I could donate it to charity and, in doing so, hopefully help those less able to defend themselves.

As reported in the media, the amount received in the divorce was $7 million and $7 million is being donated. This is over and above any funds that I have given away in the past and will continue to give away in the future.”

So far Johnny Depp himself has not made any comments about the ex-couple’s divorce settlement although Amber Heard’s donation will definitely raise a few eyebrows in the industry, especially after so many people questioned whether or not she was indeed abused during their marriage.

Tell us CDL readers, do you believe Amber Heard’s allegations? What are your thoughts on her $7 million dollar charity donation? Let us know in the comments section below!