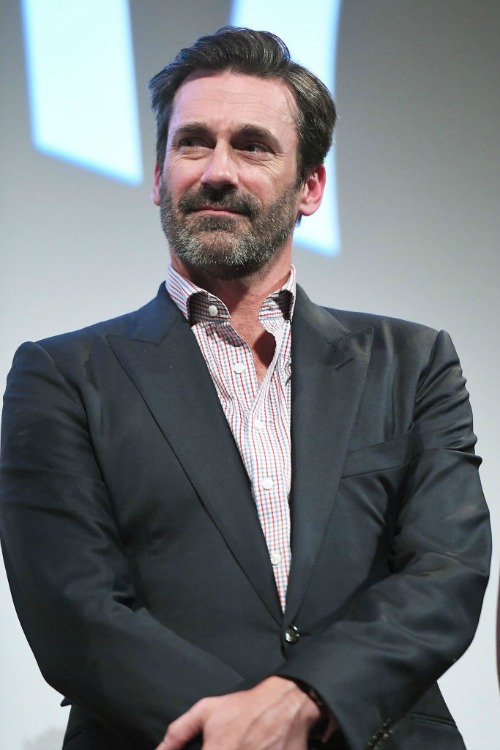 Jon Hamm seems to have a leading lady in mind. He was caught flirting with Kate Beckinsale. The two stars were seen attending the debut of his new movie, Baby Driver, in Los Angeles. It could be that Jon Hamm has had enough with being of Hollywood’s hunkiest bachelors. It seems surprising to some that he would go for Kate Beckinsale. Some would think he would’ve dated a much younger actress by now. He’s clear that he wants to settle down.

According to Page Six, Jon Hamm got distracted while on the red carpet. He was caught off-guard by Kate Beckinsale’s breathtaking and refreshingly natural beauty. An insider told Page Six that the two was spotted “flirting” onset of the movie. Jon Hamm refused to leave her side that night. Kate Beckinsale showed up with a friend, who ended up “ignoring her.” So, she ended up talking to Jon Hamm and they kept “laughing” and “giggling” all night long.

Also at the event, was Ava DuVerynay, Blake Griffin, Jack Black, Jon Favreau, and Sacha Baron Cohen. J.J. Abrams hosted the event that night. This comes on the heels of Jon Hamm mentioning that he’s tired of being single. He’s one of the most eligible bachelors in Hollywood. He’s clearly a very good-looking man. He shouldn’t have trouble finding a woman. He’s still banking off the success of his AMC show, Mad Men.

The 46-year-old ended his relationship with Jennifer Westfeld after 18 years of dating. Jon Hamm sat down for an interview with InStyle Magazine, which published on Friday, June 2. At first, he said he was “fine” after their shocking split. But, then he lamented that he was getting tired of being by himself all the time. it seems like the split is still taking a toll on Jon Hamm. 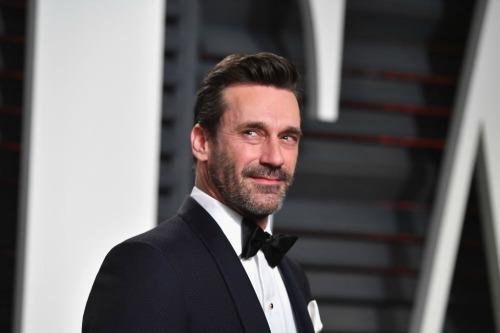 He revealed that it’s “hard” to be single when you’ve been in a relationship for a long time. He then bluntly stated that it “sucks.” He did not reveal the cause behind their breakup. But, he did hint that his personal issues probably got in the way of their seemingly happy relationship. Jon Hamm admitted that he’s kind of a “narcissist” like most actors are. That’s not a secret in Hollywood. And, why wouldn’t Jon Hamm be into himself?

That’s not his only problem. He’s still dealing with his alcohol abuse. He willingly entered a treatment facility for alcoholism back in February 2015. Jon Hamm realizes that this issue can interfere with his relationships. He had to remind himself that entering rehab was not a “weakness,” but a “strength.” His estranged relationship with his father led him to a life of alcohol abuse. He also admits that he’s doubted himself despite his successes.

What are your thoughts, CDL readers? Does it sound like Jon Hamm is getting restless about being single? Sound off below in the comments section.