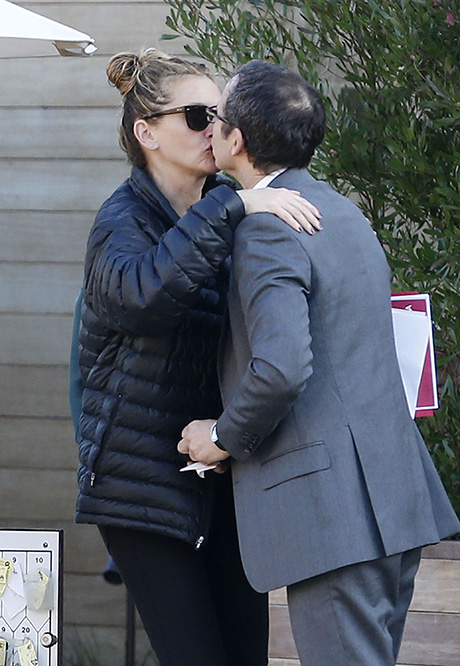 Is Julia Roberts a single woman? That might be the case, as she was spotted dining and even kissing a mystery man this week. Her husband, Danny Moder, was nowhere in sight. The Hollywood actress was spotted having a lunch date with a mystery man at the Soho House in Malibu, California this week. Eyewitnesses say that Julia and her male companion looked like they were definitely very comfortable with one another. Julia even gave the man a kiss goodbye after they left the restaurant.

Reports indicate that Julia Roberts and Danny Moder have been having problems for months now. Last year, there were several different reports indicating that Danny was jealous of her relationship with her good friend Owen Wilson. A lot have fans have even noticed that Julia and Danny haven’t been seen together in public for almost a year now. Back in October she was spotted hitting the red carpet solo. That same month she was also photographed cuddling Brad Pitt. 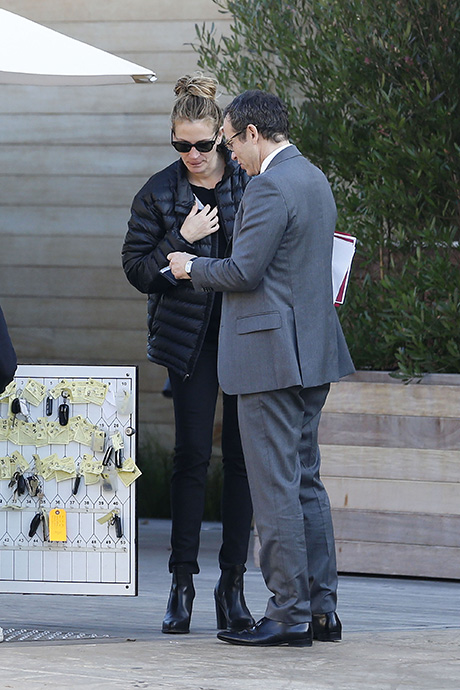 Insiders even say that Julia and Danny are living separate lives. They’ve apparently tried marriage counseling, but it hasn’t worked. That’s why Danny supposedly lives in a small home across the street for Julia. They are hoping to figure things out and make things civil for the sake of their children.

And if that weren’t enough, she also had a major meltdown on a flight from Los Angeles to New York City. She allegedly acted like a diva over a pillow and lashed out at a flight attendant over it. Fans are worried that Julia’s behavior might indicate some major problems that she might be going through in her personal life. Of course, no one knows what is really going on with Julia Roberts these days. But if she and Danny are getting divorced, she won’t be able to hide it for very long. 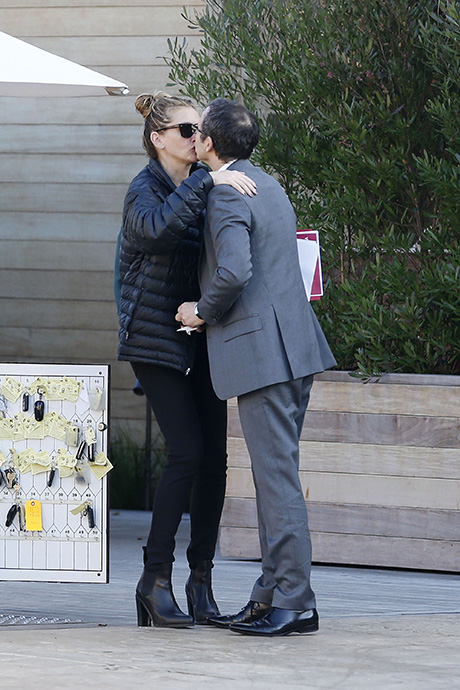 Take a look at our photo gallery below and tell us, do you think Julia Roberts is getting up close and personal with her mystery man? So far, she has not made any comments about her personal life. Is her marriage to Danny Moder over? Are fans going to get a divorce announcement soon?

Tell us what you think by dropping us a line in our comments section below. Also, don’t forget to check back with CDL for all the latest news and updates on Julia Roberts right here.