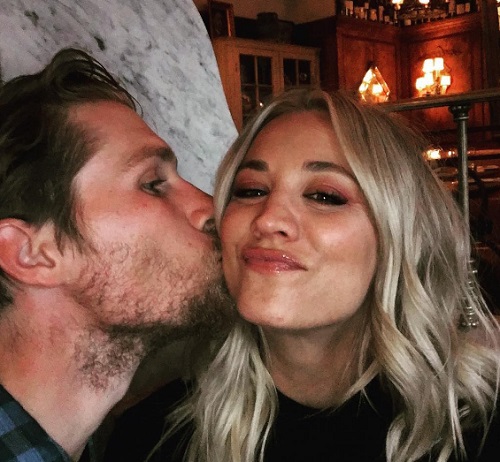 Kaley Cuoco has moved up the Hollywood ranks thanks to her appearance on The Big Bang Theory. By Hollywood standards, she seems like the girl next door. But, this actress has a shady side. It turns out that she is not as innocent as she looks. She may come off as bubbly on shows like The Big Bang Theory and 8 Simple Rules For Dating My Teenage Daughter, but her personal life shows a different side of the star that no one knows. For instance, she has been through her share of personal turmoil and troubled relationships.

Kaley Cuoco admitted to Cosmopolitan that she’s secretly “obsessed” with herself. She’ll read news about herself online. She’ll even go as far as to read people’s comments about her personal life, her style, or her acting. Cuoco also admits that she shouldn’t let the online bullies get to her and win. She calls herself “insane” for being so into herself on the internet.

That’s probably because she received backlash for dating Man Of Steel star Henry Cavill. It’s no secret that Kaley Cuoco loves to move quickly in her relationships. Just weeks after her engagement to Josh “Lazie” Resni ended, the actress was spotted partying with a mystery man in Hollywood. The two were seen “kissing” and “giggling” all night, an inside source told People at the time. It turns out that man was Henry Cavill. Their fast-paced relationship was merely a PR stunt that lasted a few weeks. 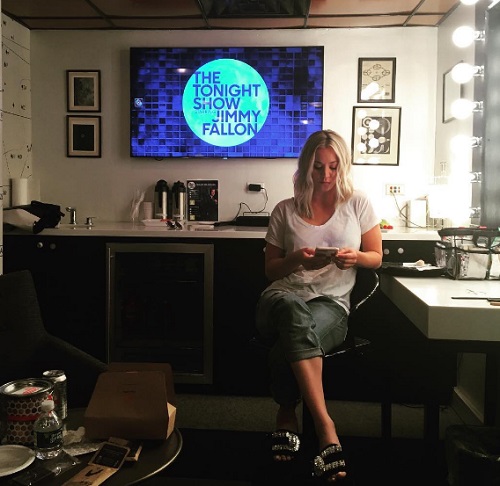 Kaley Cuoco was married to tennis player Ryan Sweeting for twenty-one months. When the couple announced their divorce in September 2015, she removed all traces of him on her social media pages and unfollowed him. Sweeting followed suit. Cuoco has since been seen with her new boyfriend, professional equestrian Karl Cook. As news of her divorce to Sweeting broke, it was triggered by his alleged painkiller addiction.

Before she dated equestrian Cook, she was seen with Arrow star Paul Blackthorne and country singer Sam Hunt. Kaley Cuoco denied both dating rumors. She has also dated The Big Bang Theory co-star Johnny Galecki for a few years back. In 2010, she revealed to CBS Watch that she dated her co-star for nearly two years. They were so protective of their relationship that they didn’t anyone to know about it. Eventually, their secret relationship is what drove them apart. 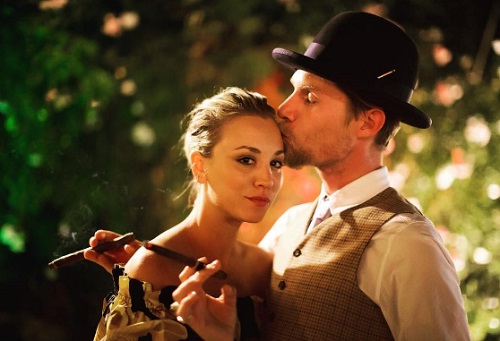 Kaley Cuoco is not an innocent woman. She may appear that way on TV. But, her dating history is filled with plenty of drama and sneakiness behind the scenes. What are your thoughts, CDL readers? Do you agree that Kaley Cuoco is a secretive shady woman? Sound off below in the comments section and check back with CDL for more Kaley Cuoco news and updates here.