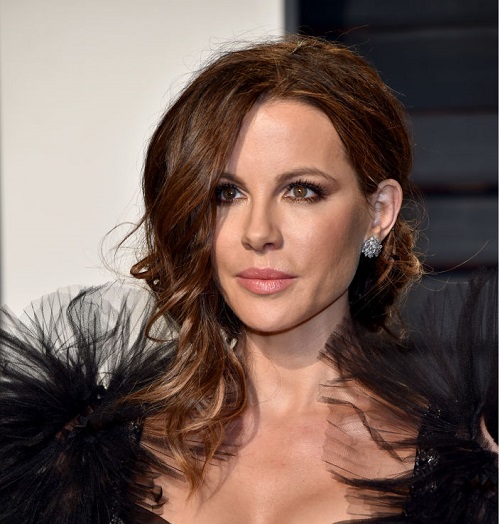 Kate Beckinsale couldn’t be bothered with the talk on her personal life. The 43-year-old actress was seen locking lips with 21-year-old actor and comedian Matt Rife. The two were photographed having an intense make out session outside Villa Lounge restaurant in West Hollywood on Tuesday night. Beckinsale wore an off-white strapless blouse while Rife wore a gray T-Shirt. He was seen grabbing her face as he reached in for a smooch.

Insiders told PEOPLE that Kate Beckinsale is not bothered by the sudden interest in her personal life. She’s apparently enjoying her time with him. She loves the male attention she’s been receiving lately. Kate Beckinsale and Matt Rife have been dating for the past few weeks. She likes that he’s an “old soul,” claims the insider. Of course, there’s a physical attraction between them. Beckinsale claims that age doesn’t matter a thing to her.

Matt Rife is a comedian who’s been seen on Nick Cannon’s MTV series Wild ‘N Out. He also does stand-up and works out on the gym. He’s often posting shirtless selfies and sharing his intense workout regimens on his Instagram account. Rife’s comedic career kicked off when he was just 15 and he has performed at The Laugh Factory in Hollywood. 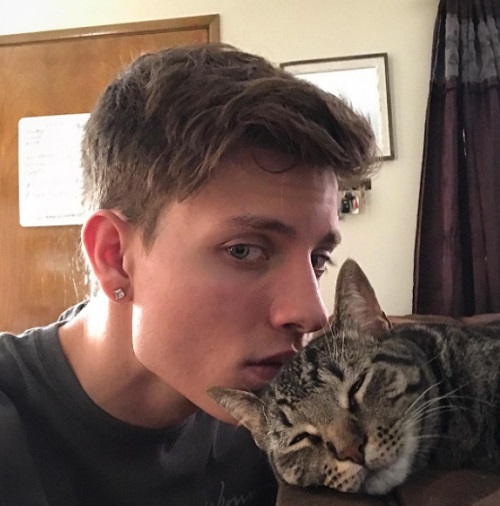 According to Entertainment Tonight, Matt Rife is “well loved” with Kate Beckinsale’s close group of friends. It’s not surprising considering he’s a looker. While insiders told PEOPLE that Beckinsale is just having fun, a source told Entertainment Tonight that the two are “officially boyfriend and girlfriend.” They’ve been together ever since they went on their first date. Beckinsale’s family and friends have been super supportive of this relationship.

Kate Beckinsale’s relationship comes 18 months after she split from husband Len, 44, in November 2015 after 11 years of marriage. Len filed for divorce in October 2016. Beckinsale was also in a long-term relationship with Michael Sheen. The couple shares an 18-year-old daughter, Lilly, who’s the spitting image of Beckinsale. She would be more age appropriate for her new boyfriend. Beckinsale was last linked to Mad Men alum Jon Hamm. The two were flirting at the premiere of his new film Baby Driver. But, Beckinsale seems happy with her new man while Hamm has confessed that being single sucks. 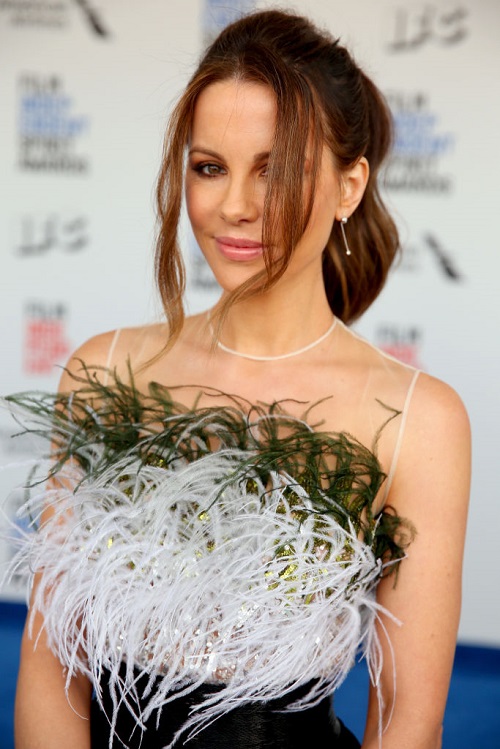 Always a fun time with my brother @timothydelaghetto. Filming #GoinRaw there was a lot of tongue going on…stay tuned