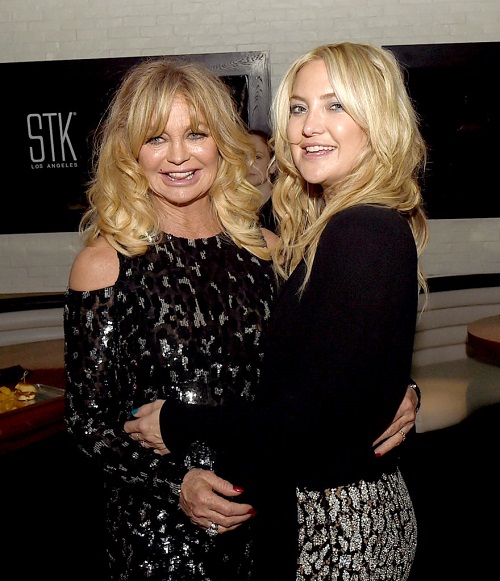 Kate Hudson left her fans in shock when pictures emerged of the actress with a buzz cut. Kate Hudson, who used to sport long, blonde tresses, was photographed on the set of her new movie with a shaved head. The movie has been described as a musical which will star Kate Hudson, as well as “Dance Moms” alum, Maddie Ziegler. The film will be directed by eccentric pop star, Sia.

Apparently Kate shaved her head over a month ago, but has been wearing wigs in public. While she has remained active on Instagram, she has been carefully cropping her pictures, or using flower crown Snapchat filters as to not show her new buzz cut.

It was just a few weeks ago that Kate Hudson stunned audience members at the AT&T Shape Conference (a technology and entertainment expo) when she practically admitted that her career in Hollywood was over and that she has had trouble finding work the past few years. 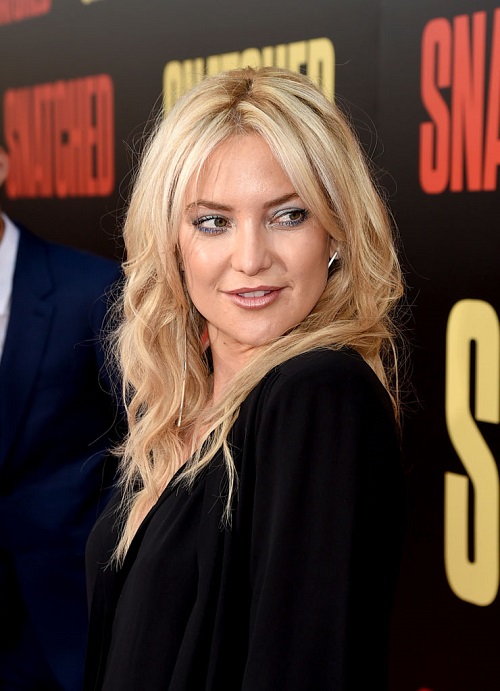 Kate told the crowd, “I don’t work that much anymore because the movies I want to be doing are much harder to get.” Kate went on to blame her inability to find film roles on the fact that romantic comedies, the genre where Kate is most successful, are not being made anymore. Kate claimed movie studios only wanted to make superhero franchises.

While it may be true that superhero movies are popular now, that is not the only reason Kate has had trouble finding work. Kate, who is the daughter of actress Goldie Hawn, became a huge star in the early 2000’s with roles such as “Almost Famous” (which earned her an Oscar nomination) and “How to Lose a Guy in 10 Days”, but, her career faltered when she began to show up in countless romantic comedies that earned terrible reviews from critics and flopped at the box office. In the past few years, she has become known as box office poison.

These days Kate Hudson is known more for her personal life, than professional. When she does find herself in the press, it is usually for who she is dating, than what movie she is starring in. Kate did guest star on the television show, “Glee” where she showcased her ability to sing, so maybe a role in a musical is just what she needs to get her career back on track.

Check back with CDL for more Kate Hudson updates here.