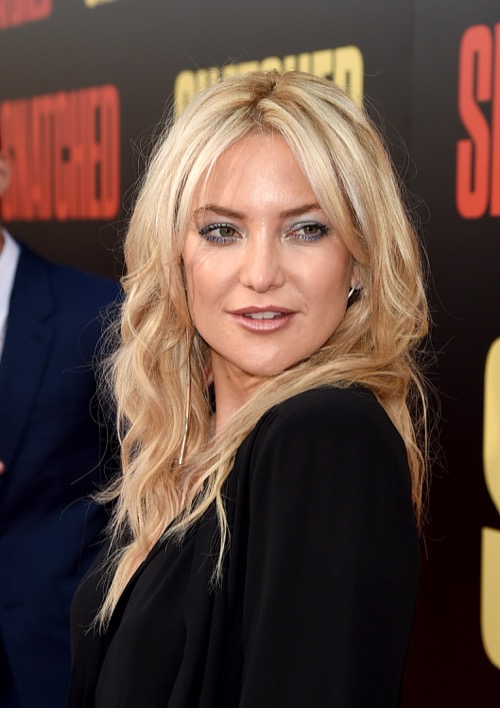 Kate Hudson is gracing the cover of Cosmopolitan’s October 2017 issue. There is no doubt that her body looks incredible after having two children. On the cover and inside the magazine, Kate Hudson poses in a variety of sexy bodysuits. Kate Hudson’s questionnaire did not favor well with readers. Who knew so many moms read Cosmopolitan?

She was asked to name the laziest thing she’s ever done. Some think she implied that getting a cesarean section is taking the easy way out when it comes to giving birth. Kate Hudson said that she personally felt lazy doing it, not that mothers who give birth via C-section are necessarily lazy.

That wasn’t her only answer to the questionnaire. When she was asked which costar she’d like to live with, she answered Liv Tyler. When it comes to her best beauty hack, Kate Hudson suggested that more women should shave their heads. She said that it “cuts down on time spent post-sweat.”

When asked to describe the last photo she took with her phone, she said it was “a bee sting on the back of her son’s neck.” Kate Hudson revealed that being healthy to her means “staying connected.” But, when she shared her personal thoughts on having a C-section, mothers lashed out. 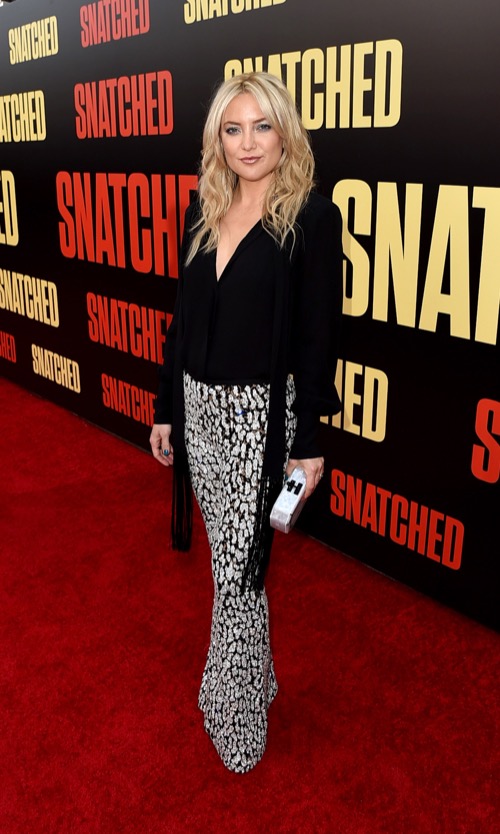 Social media users are in uproar over her response. Some have taken to Instagram and Twitter to slam the actress. Kate Hudson’s rep has not responded to this controversy. It’s safe to say that she probably won’t respond to the backlash either. She’s rather private when it comes to her personal life. Kate Hudson is not the type of celeb who speaks out about issues on social media. You will probably see her gracing the cover of another magazine in the new few months. It’s not even clear what she’s promoting in this moment to have her on the cover of Cosmo.

What are your thoughts, CDL readers? Do you think Kate Hudson’s answer was offensive? Do you think the backlash is over-the-top or fair and just? Sound off below in the comments section.