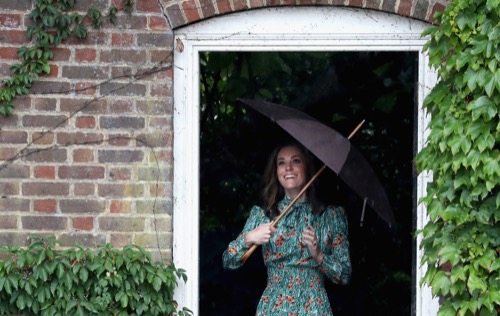 Kate Middleton, the Duchess of Cambridge, became a media sensation after marrying the future king of England, Prince William, back in 2011. Across two ponds, a similar situation occurred when Charlene Wittstock married Prince Albert of the Monaco-Grimaldi household. Both women married in 2011, but this isn’t the only striking similarity between the two. Celeb Dirty Laundry did some investigation and found startling parallels between the princesses.

1. THEY NEVER MET THEIR MOTHERS-IN-LAW

Although I hate using the term “commoner”, it is important to note that both Charlene Wittstock and Kate Middleton were “commoners” when they got married. Charlene was a South African olympiad, while Kate Middleton studied art history at the University of St. Andrews. The two threw caution to the wind and wed into families so steeped in history that historians have a hard time figuring out where they all came from. 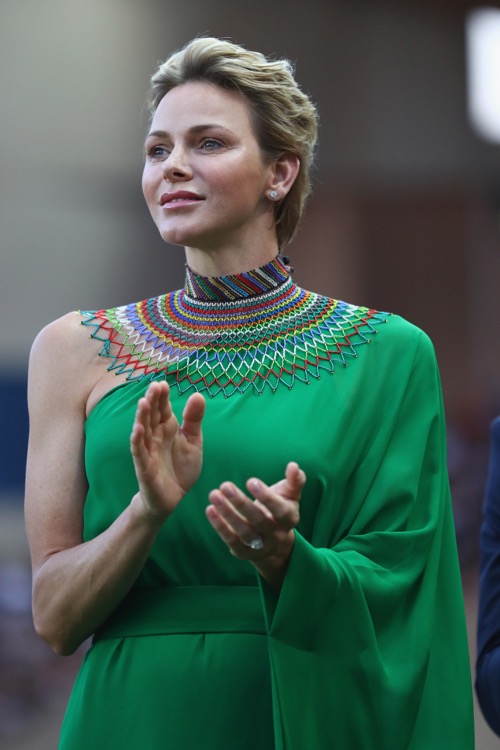 3. THEY MARRIED FOR LOVE

Okay, so this one is a bit vague; it could go either way in the comments section. Kate Middleton and Charlene Wittstock definitely didn’t marry for the titles, even though some folks believe they did. After long relationships – Charlene met Prince Albert in 2000 and Kate met Prince William in 2001 – the two women dove in headfirst (no swimming puns intended) and found themselves married not only to princes, but to two of the most famous (infamous?) families in the world.

4. THEY HAVE TWO CHILDREN EACH

Yes, I know Kate is pregnant with a third child, but for the sake of this parallel, let’s just say that both women have two children. Kate has Prince George and Princess Charlotte, while Charlene has Princess Gabriella and Prince Jacques. The latter two are twins, while Kate’s brood were born a couple of years apart.

5. THEY WERE BOTH BORN IN JANUARY AND THEY MARRIED IN THE SAME YEAR

Are the princesses the same? Do they approach their royal titles in a similar fashion? We know Kate is quite content with being the future Queen of England and Charlene, although we believe she’s content, enjoys being married to Prince Albert, the reigning monarch of Monaco. Do similar parallels exist between them? Can you think of any? Let us know your thoughts in the comments below.