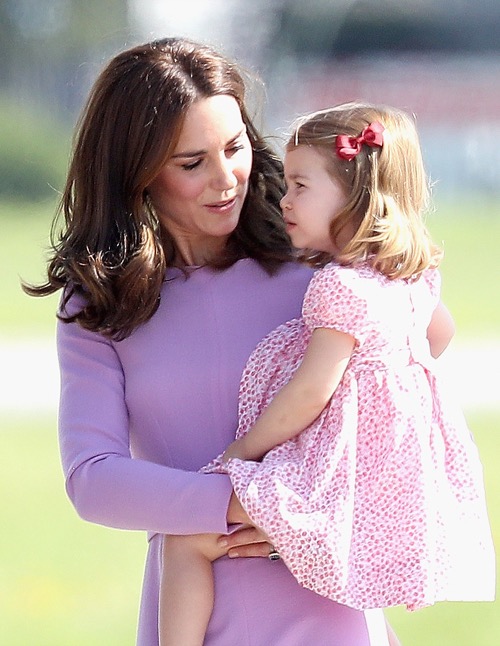 For years now the Duchess of Cambridge has made it no secret that she is raising her two children, Prince George and Princess Charlotte, on her own terms. She wants them to have a normal upbringing and that’s why she’s doing whatever she can to make sure that their childhood is full of love, compassion and understanding.

Princess Marie must be taking notes from the Duchess because apparently she’s doing the same time. The Danish royal recently posted a photo of herself making her children’s school lunches on her Instagram account. In the photo, Princess Marie can be seen preparing food in the kitchen while her two children can be seen in the background. A lot of fans couldn’t help but comment on the photo, praising Princess Marie for being a down-to-earth mother who wants her children to stay grounded, despite their royal upbringing. 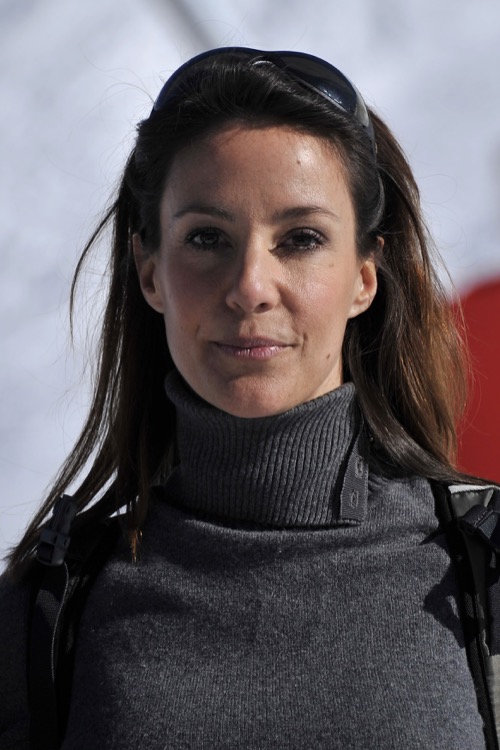 For Kate Middleton, there’s a strong possibility that she has to be annoyed with Princess Marie’s copycat look. Not only is she apparently stealing her style, but she’s also trying to promote herself as a royal who is more in touch with the public by being a hands-on mom. This is something that the Duchess has been doing for years now.

Sure, some people believe that imitation is the sincerest form of flattery, but the Duchess of Cambridge doesn’t see it this way. After all, she loves being in the spotlight as the most stylish and most photographed royal in the world right now. She doesn’t need the media confusing her with someone like Princess Marie of Denmark.

Yet, that’s exactly what is happening. Many people often do a double take whenever they see Princess Marie in public just because she looks so much like Kate Middleton from the way she wears her hair to her wardrobe.

So far Kate Middleton herself has not made any comments about the Princess Marie comparisons. In the meantime, don’t forget to check back with CDL for all the latest news and updates on Kate Middleton and the entire royal family right here.