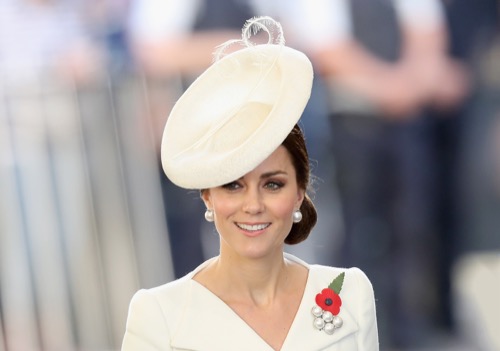 There’s a chance that Kate Middleton’s decision to send Prince George to a posh pre-school in London might be messing up the young royal already. New reports indicate that many parents have left negative review about Thomas’s Battersea in London as being a busy, but slightly chaotic school for post students.

According to a recent review of schools published by The Good Schools Guide, many parents are unimpressed by the school’s constant push for success and excellence. As a matter of fact, both parents and pupils find the school to be very competitive with a heavy emphasis on sports and drama.

The review states that Thomas’s Battersea is a “big, busy, slightly chaotic school for cosmopolitan parents who want their children to have the best English education money can buy. That is what they want and, to a large degree, that is what they get. Plenty of opportunities for pupils to excel but withdrawn types might find it all somewhat overwhelming.” 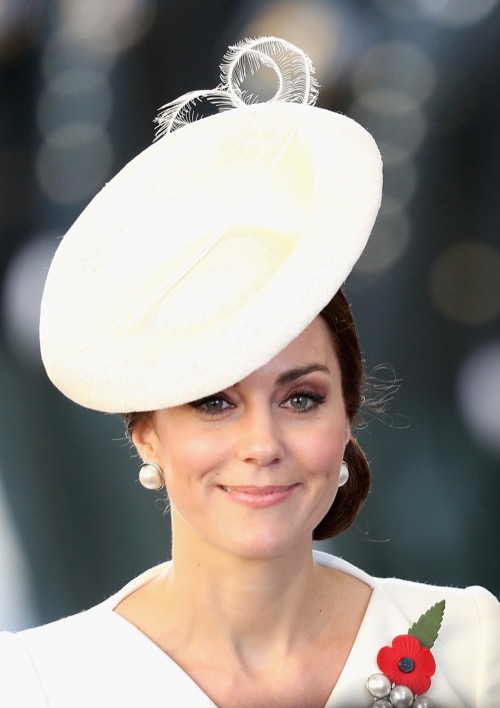 For Kate Middleton, this is bad news. Of course, that’s not to say that George is the withdrawn type, but at the same time he’s only a little boy. The Duchess has always made it pretty clear that she wants her children Prince George and Princess Charlotte to grow up in a normal yet loving environment. She definitely doesn’t want her kids growing up the same way their father Prince William did behind palace gates.

That’s why she’s been doing everything in her power to give Prince George and Princess Charlotte the childhood they deserve by being hands-on and attentive to their needs. And even though most of the world has seen George and Charlotte’s public and epic tantrums, Kate is going to parent the way she wants to, whether her critics like it or not.

But seeing how many other parents are upset with the school’s demanding curriculum, the Duchess might have a problem on her hands. After all, George is only 4-years-old. As the future King of England, he’ll be dealing with stress and pressure all of his life. Kate doesn’t want to see her toddler son overwhelmed with school at such an early age.

So far Buckingham Palace has not made any comments about Prince George’s new school or the parent criticism for that matter. In the meantime, don’t forget to check back with CDL for all the latest news and updates on Kate Middleton, Prince George and the entire royal family right here.