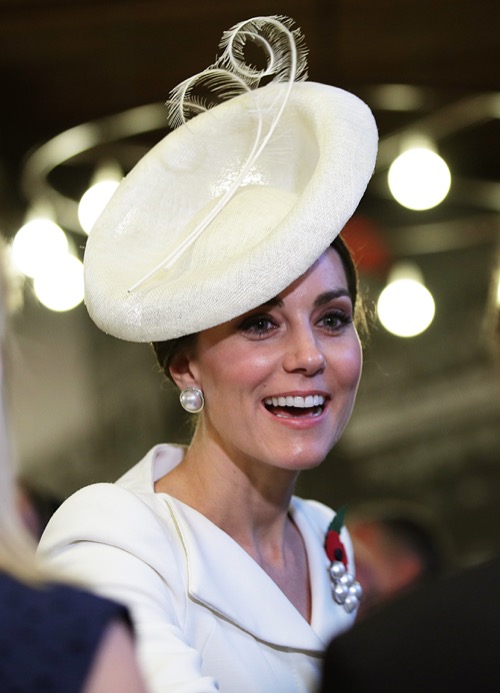 Kate Middleton is using Princess Diana’s secret tapes as a personal warning for herself. New reports indicate that Princess Diana detailed the overwhelming pressure she felt whenever she was in the royal spotlight.

Kate Middleton knows that Princess Diana struggled with fame and her role as a member of the British royal family. She was also the most photographed person in the world and was constantly chased by the paparazzi. Diana had a difficult time separating her personal life from her public persona. While there’s no doubt that Princess Diana was a dotting mother to her two sons, Prince William and Prince Harry, she did confess to taking on too many roles at once.

Princess Diana reportedly said in her tapes, “One minute I was nobody and the next minute I was Princess of Wales, mother, media toy, member of this family, you name it. It was just too much for one person at that time.” 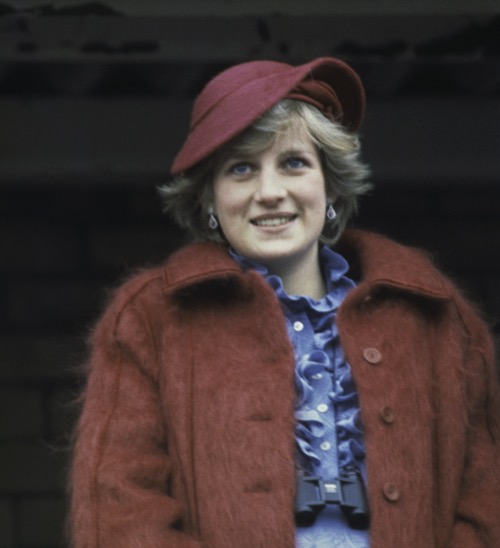 For Kate Middleton, she simply doesn’t want to make the same mistakes that Princess Diana did while she was still married to Prince Charles. That’s why she’s treating everything with caution. Sure, the Duchess of Cambridge loves all the attention that she gets from the media, but she doesn’t want to end up like a victim the same way Princess Diana did. That’s why she’s making her own set of royal rules, whether people like it or not.

It’s no wonder that many critics believe there’s an internal power struggle between Queen Elizabeth and Kate Middleton behind closed doors. The Duchess has made it clear that her family and her two children, Prince George and Princess Charlotte, are her number one priority. Even though both she and Prince William are going to be full-time royals now, Kate still insists on taking Prince George to school and picking him up every morning.

In some ways Kate Middleton is exactly like Princess Diana as she wants to raise her children with a normal, positive upbringing. She’s not going to allow them to live a life behind palace doors and that’s why she’s doing everything in her power to make sure it never happens, even if that means she has to step up in front of Queen Elizabeth, too.

Buckingham Palace is yet to make any comments about Princess Diana’s tapes. In the meantime, don’t forget to check back with CDL for all the latest news and updates on Kate Middleton and the entire royal family right here.  Sign up for our Free newsletter by clicking here and get the latest breaking new on The Royals!