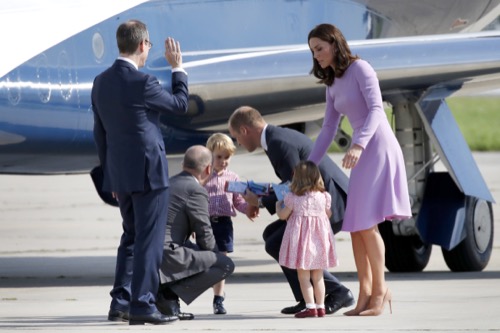 In fact, William himself recently said that he’s trying to keep his mother’s memory alive by telling his two small children about their grandmother. Princess Diana died in a car crash in Paris twenty years ago. Speaking to ITV Television in a new documentary, Prince William said, “We’ve got more photos up round the house of her now and we talk about her,’’ said the prince. ‘’It’s hard because obviously Catherine didn’t know her, so she cannot really provide that level of detail. So I do. It’s important they know who she was and that she existed.”

In other words, Prince William wants his children to know that Princess Diana that she’s important to him and their family, even though she’s no longer with them. And while his father Prince Charles has managed to move on with his life by marrying his mistress, Camilla, she’s still struggling with the fact that she’s constantly living in Princess Diana’s shadow. 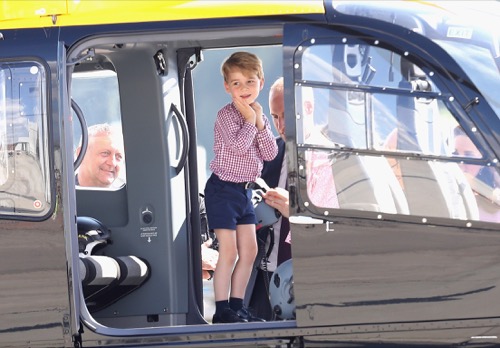 So far Camilla Parker-Bowles herself has never made any comments about her relationship with Prince William, his children or even Kate Middleton for that matter. But considering how they’ve always kept their distance from Camilla, it’s no secret that there’s some sort of friction between them. If that weren’t enough, Prince William and Kate Middleton even skipped out on Camilla’s 70th birthday party celebrations.

For Camilla Parker-Bowles, this is absolutely frustrating. Even though she’s finally managed to change the public’s opinion about her, she’s still having a hard time finding her place in the royal family. Sure, no one is calling her the “other woman” or even “the Rottweiler” anymore and she’s now more popular than ever, but for Camilla it’s not enough. She might be Prince William’s stepmother, but that doesn’t mean she can’t be his children’s grandmother. After all, she is soon going to be the next Queen of England. At this point in her life, she thinks she finally deserves some respect from Prince William, Kate Middleton and the rest of the royal family.

In the meantime, don’t forget to check back with CDL for all the latest news and updates on Prince William and Kate Middleton right here!