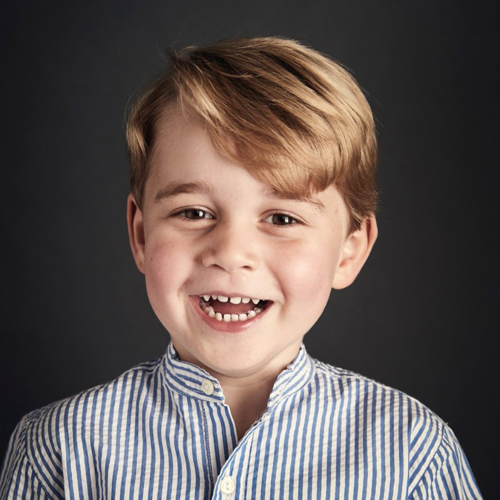 Kensington Palace released new photos of Prince George for his 4th birthday. The charismatic young prince can be seen showing off his adorable smile in a new portrait to help celebrate his big day. The future King of England is set to start pre-school this September.

Even though the Duke and Duchess have celebrated Prince George’s birthday with parties in the past, this year they want to keep things more low key. There will be no huge celebration with shouting kids, bounce houses and a custom-made birthday cake. Instead, they plan to have a rather quiet get together with just a few family members present. At 4, it’s not like Prince George will even remember his birthday party. That’s why Prince William and Kate Middleton have decided not to make a big deal over it.

Many royal observers aren’t surprised that Prince William and Kate Middleton aren’t throwing Prince George a huge birthday bash this year. The Duke of Cambridge already thinks that his children are spoiled with too many toys and presents at home as it is. He even said so right after Prince George’s 3rd birthday this time last year. Sure, they might be royalty but the Duke and Duchess don’t want to raise their Prince George and Princess Charlotte to become spoiled, entitled children. That’s why they are willing to skip a birthday celebration or two while the kids are still

If that weren’t enough, Prince William and Kate Middleton have just gotten back home from their whirlwind trip to Poland and Germany this week. The last thing they want to do is deal with a huge birthday party with a dozen or so high-energy toddlers running around Kensington Palace. In fact, the Duke and Duchess have never put in so much work as they have this year. 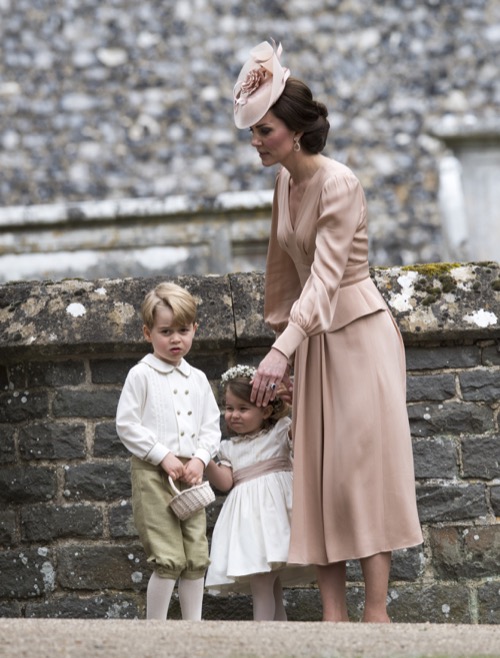 Now that they are home, they can finally take things easy. Plus Prince George and his sister Princess Charlotte were a handful during their trip with their parents. Goerge was often seen cranky, sleepy and miserable while Princess Charlotte threw an epic tantrum on the tarmac at Hamburg airport. Clearly, the entire family has had enough and simply need a weekend to relax and rewind now that their trip is over.

So far Buckingham Palace has not made any additional comments about Prince George’s birthday. In the meantime, don’t forget to check back with CDL for all the latest news on Prince William and Kate Middleton along with the entire royal family right here.