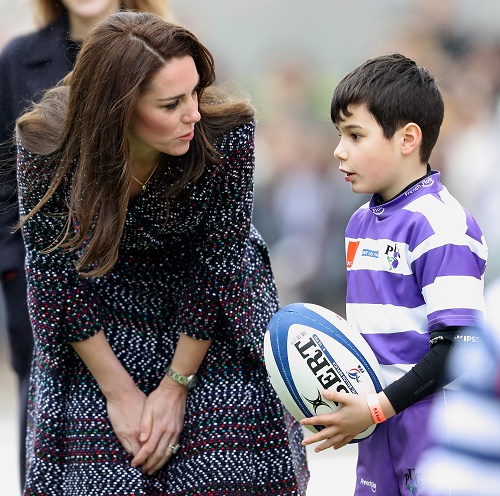 Kate Middleton certainly isn’t going to be happy when she hears about this. The Duchess of Cambridge might not be the style icon she used to be. Fashion critics are slamming her for her ‘old’ style, with many even saying that she is looking like Camilla Parker-Bowles more and more every day.

Many royal observers even believe that Kate Middleton is dressing much older than her age and saying that she’s picking outfits similar to the ones that 69-year-old Camilla, Princess Anne, and even Queen Elizabeth wear.

So why is Kate dressing the same way as many senior members of the royal family? That’s what her fans want to know. She’s been covering up more with floor-length gowns. She hasn’t been seen wearing anything short or spaghetti-strapped in years. Instead, she’s been dressing like a woman in her 60’s rather than someone in their mid-30’s. 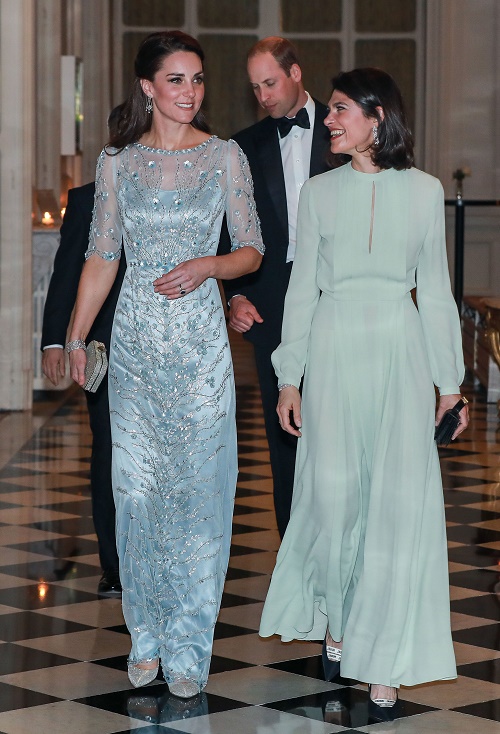 Some royal observers believe one of the reasons why Kate is dressing older than her age is because of all past fashion faux pas moments. Critics still remember when she flashed a group of photographers her derriere in Canada. The shot was seen in almost every major publication from all over the world. She also bared her décolletage at a mosque in Malaysia and revealed a little too much skin during a volleyball game in London.

A lot of people believe that Kate’s fashion mishaps have been unintentional while other skeptics believe that the Duchess loves the attention she gets whenever she’s out in public. That’s why she might be either intentionally or unintentionally creating these moments to stay in the spotlight.

There’s a possibility that Queen Elizabeth might be behind Kate Middleton’s fashion clampdown. The last thing she wants to see is the Duchess making headlines for showing off too much skin in public. After all, these kinds of moments are what the Queen hates the most. It’s Kate Middleton’s job to act like a member of the royal family while she’s out in public, and not humiliate the monarchy by exposing her bare bum, legs, and chest for the world to see. 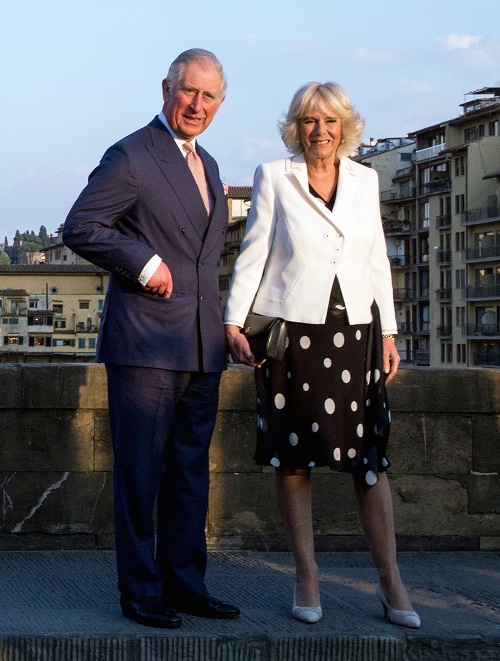 Tell us, do you think Kate Middleton dresses too much like Camilla Parker-Bowles? Is Queen Elizabeth the reason why she’s dressing much older than her age? Drop us a line with your thoughts in our comments section below. Also, don’t forget to check back with CDL for all the latest news and updates on the royal family right here!

The @Heads_Together films feature people from all walks of life talking about their mental health. Find out more → https://t.co/5FY1AWbg4Y pic.twitter.com/PDVVcgzvlG